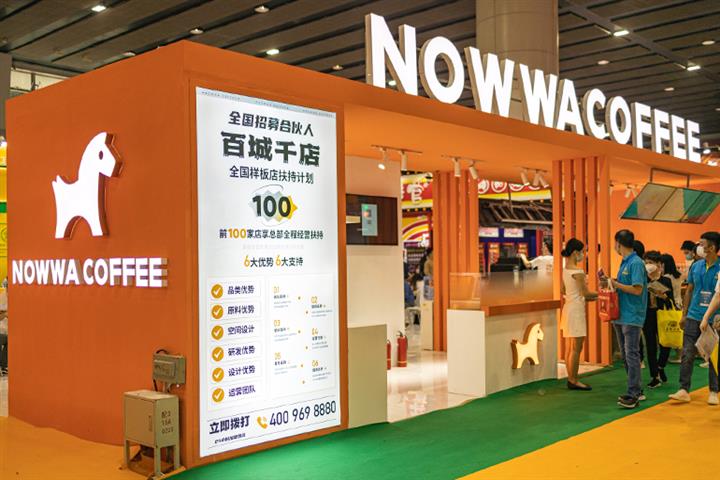 Hangzhou-based Juezi Investment Management was the lead investor in the B round, and US-based SIG Asia Investments led the B+ round, which was also joined by new investors Belle International and Peakview Capital. Nowwa Coffee’s existing shareholders also invested in the two rounds, the report said today.

Nowwa opened its first store in Shanghai in 2019 and now has more than 1,500 in 20 Chinese cities. Founder Guo Xingjun worked with leading takeout platform Ele.me as head of catering, retail and platform commercialization, the report noted.

Before the latest funding, Nowwa had finished three rounds including the angel round with investors including GSR Ventures and VStar Capital. The amount raised was not disclosed.

Many emerging Chinese coffee brands have sped up their business expansion since Xiamen-based Luckin Coffee delisted from the Nasdaq in June last year due to a financial scandal.

Shanghai’s Manner Coffee has completed three rounds of financing since last December, bringing its market value to over USD2 billion. M Stand, another coffee brand from the city, has raised more than CNY600 million (USD94.5 million) in two rounds this year.