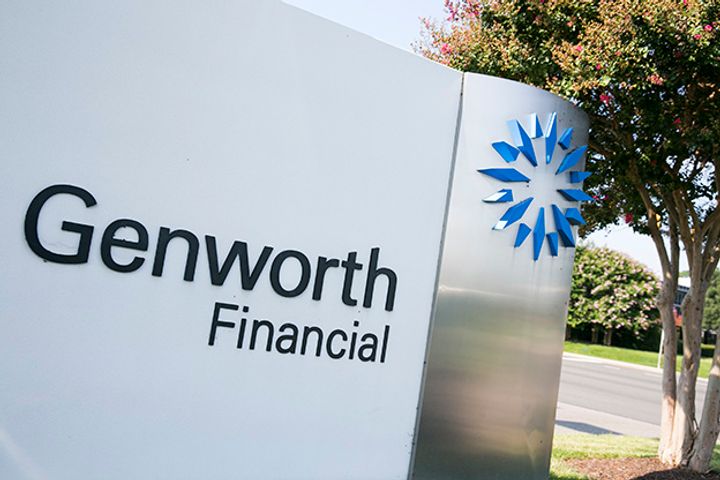 After more than 28 months since the first talks about an acquisition, the Beijing-based investor received a permission from the Committee on Foreign Investment in the United States, the Securities Times reported.

The deal stalled over concerns about Chinese access to sensitive US personal data. CFIUS has rejected many cross-border acquisitions during the past year, including Alibaba-affiliated Ant Financial's plan to buy MoneyGram International in January over national security concerns.

Oceanwide agreed in October 2016 to pay USD2.7 billion in cash, or USD5.43 per share, to acquire all the outstanding stocks of the insurer, which was about 40 percent more than the amount Genworth's stocks traded at yesterday.

The acquisition is part of the Chinese company's efforts to meet the world's most populous and majorly aging country's increasing demand for diversified pension and caring services.

The number of people aged over 60 will reach 240 million by the end of last year, according to a national survey. China already has more than 40 million disabled or semi-disabled elderly people and local governments have rolled out long-term care insurance trials in 15 cities.

Genworth ranks first in the long-term care insurance sector and fourth in mortgage insurance on its home turf. It is also the largest residential mortgage insurer in Canada and Australia. The firm reported profits of USD696 million last year.