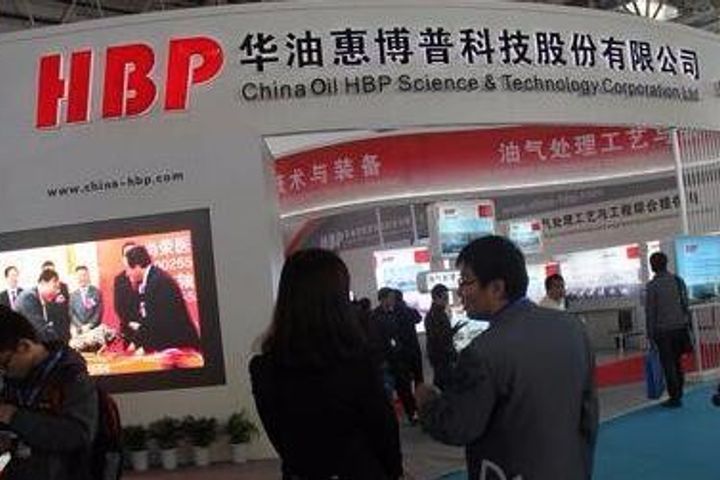 (Yicai Global) Aug. 20 -- A unit of Taiwanese state-owned petroleum company has chosen China Oil HBP Group to become the general contractor to develop an oilfield in Chad, which will bolster the central African country's tight supply of such natural resource.

OPIC Africa Corp. Chad branch signed a contract with Oil HBP, under which the latter will design, take care of procurement, construction and debugging of the ground system of the ORYX BOC III oilfield in the southern region of Benoy, the Beijing-based oil explorer said in a statement. The contract will be worth USD148.6 million, which equals to 69 percent of Oil HBP's audited revenues last year.

The proceeds will have a positive influence on Oil HBP's business performance and provide a good start for its exploration in the African oilfield service market. The project is expected to be completed in mid-Jan. 2020 but the contract requires the plant to start petroleum production already in the fourth quarter of next year. The block is deemed to churn out more than one million tons of crude oil in 2025, after which the annual output will reach three million tons.

Oil HBP is owned by Kaohsiung-based CPC Corp., which is the contractor of three oilfield blocks in the area while totally exploiting reserves of over 105.7 million barrels and predicting petroleum resources of about 3.3 billion barrels still available.