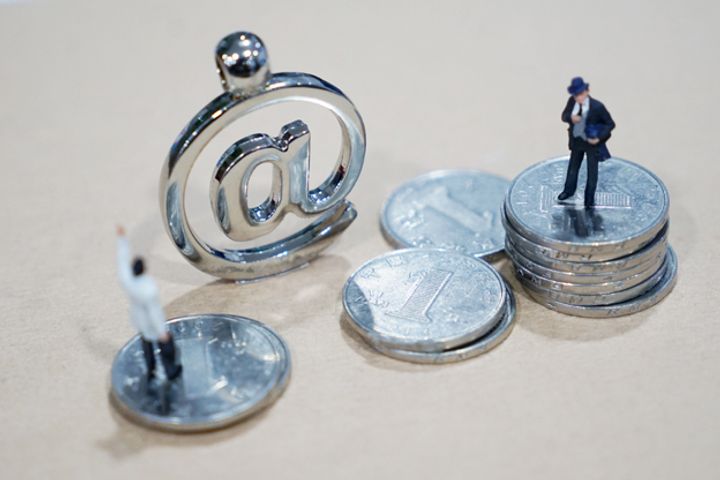 The drop marks the third straight month of decline in the industry after turnover peaked in July at CNY253.68 billion, China Times reported.

Normal fluctuations and the National Day holiday, the seven-day vacation celebrated for a whole week at the start of October, affected performance, said Song Fang, president of Guangzhou Internet Finance Association and president of P2P lending platform Guangzhou eHuo. However, the main reason behind the recent decline is tightened regulations over online lending.

Although transaction volumes have declined for three months, the loan balance is rising steadily. As of the end of October, the overall balance stood at CNY1.166 trillion (USD176.5 billion), up 1.81 percent from the end of September.

Many platforms in the industry are struggling to stay afloat. There were 1,975 lending platforms in normal operation at the end of October, down 29 percent from September, while the number of problems closed down or facing problems had climbed to 3,974.

Recent reports suggest that industry regulators will start a registration system for P2P lending platforms in the first quarter of 2018, with a cap on the number of companies that can register. If the new system comes into play, the number of firms in the sector will likely drop even faster.