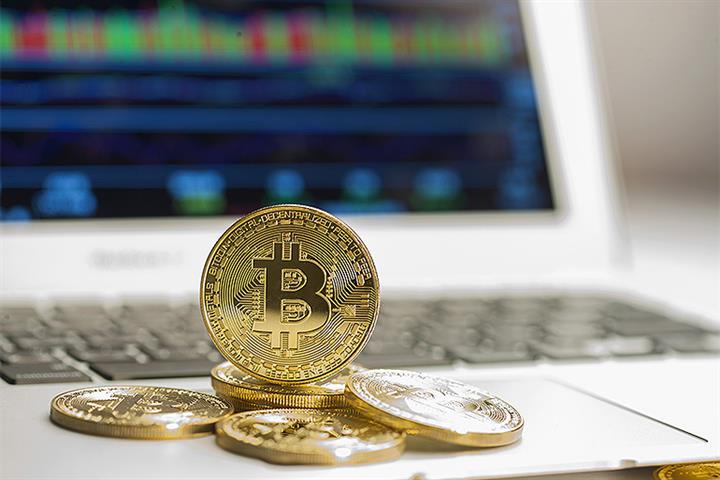 Beijing-based Qudao's website is no longer accessible after the local operations office of the People's Bank of China yesterday announced that the entertainment company's software had facilitated virtual currency transactions.

China has tightened its crackdown on digital currencies this year after ordering cryptocurrency exchanges shut already in 2017. This year, the focus has been on agents that are harder to spot such as Bitcoin mining firms and financial institutions, including banks, which have failed to notice related transactions.

The actual controller of Qudao has a controlling stake in Maoligao Shandong Technical Services which registered copyrights on Maoli coin payments, digital wallet, and trading systems last year, according to public corporate data.

The increasingly hostile business environment in one of the major Bitcoin mining markets has affected asset prices. Bitcoin prices have been dropping over the past two months to as low as USD33,000 yesterday, down nearly 50 percent from the historic high of over USD63,000 logged in April.