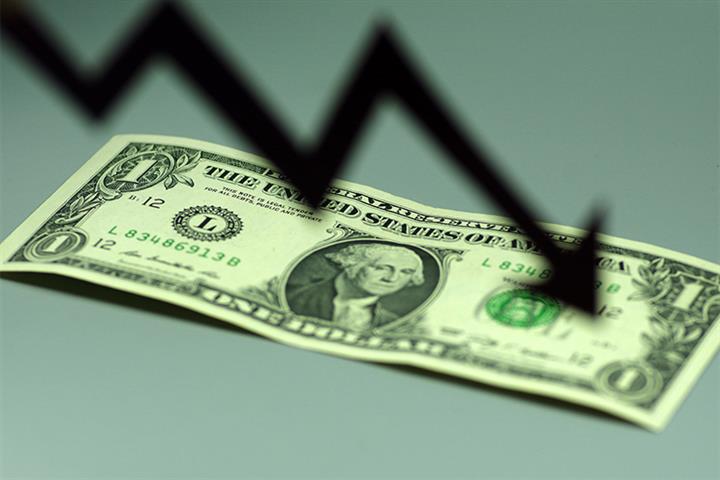 (Yicai Global) Jan. 19 -- China trimmed its holdings of US Treasury bonds for a third straight month in November to a new low since June 2010.

The sum was USD870 billion as of Nov. 30, down by USD7.8 billion from a month earlier, the US Department of the Treasury revealed yesterday.

China is the second-largest creditor nation to the United States. The biggest one is Japan, which reversed its course of asset sales that started in July 2022, and hiked its holdings of US debt in November by USD17.8 billion to nearly USD1.1 trillion.

Still, both nations have had bigger exposure to US government debt before. Since the beginning of 2022, Japan's tally has dropped by USD220.9 billion and that of China by USD190.1 billion.

Net foreign acquisitions of US long-term and short-term securities, including banking flows, amounted to USD213.1 billion in November, according to the US currency manager. Private inflows made up more than 99.8 percent of the total.