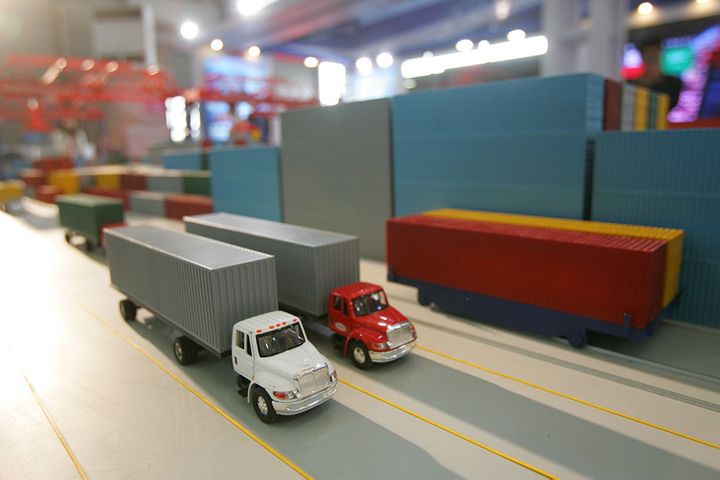 The  Shanghai Development and Reform Commission held a press conference  yesterday and its deputy director Zhu Min confirmed that a new FTZ will  be set up without specifying an exact location. Media outlets speculated  that the zone could be set up in Jiangsu province.

Located  in eastern China, the Yangtze River Delta is an area with a relatively  developed economy. Pilot FTZs have been set up in Shanghai, Zhejiang and  Anhui, while Jiangsu is the only province without one in the region.

The  FTZ will most likely be located in a place such as Suzhou Industrial  Park, state-backed financial outlet 21st Century Business Herald  reported.

The exact location remains a national-level matter and no further information is available for now, SIP told Yicai Global.

Jiangsu  province is a likely choice for the zone as the state council, the  provincial party committee and the provincial government are all in  support of setting up an FTZ in the capital Nanjing, Zhang Jinghua, a  Nanjing official, disclosed in a speech on Jan. 5.

Officials  from an FTZ in neighboring Zhejiang told Yicai Global that there has  been an abundance of rumors recently. For Zhejiang, it is more likely  that existing FTZs are expanded as opposed to the construction of a  brand new one, he added.

Zhejiang's  Ningbo has been planning to expand its existing FTZ for some time but  nothing is set in stone, a source from the zone told Yicai Global.