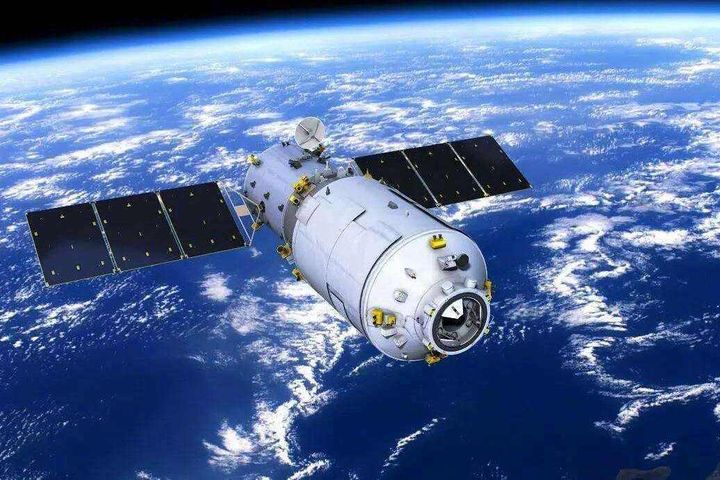 (Yicai Global) Nov. 6 -- China plans to open a manned space station in 2022, and invite United Nations members to work together there and explore new uses for the satellite.

Aerospace programs are important scientific operations that are lengthy, complex and expensive, so international cooperation is a great approach, state-backed The Paper cited Zhao Jian, deputy director general of systems engineering at the China National Space Administration, as saying at the China International Aviation and Aerospace Forum in Zhuhai yesterday.

Zhao expects space agencies from around the world to seek to build partnerships at the station.

The CNSA already has 124 space cooperation agreements or memorandums of understanding with 38 national space agencies and four international organizations. It has set up 14 space cooperation mechanisms and is deeply involved in projects run by 20 multinational administrations, such as the United Nations Office for Outer Space Affairs.

China's current space program has the Asian nation sending a host of satellites to the moon as it looks to further explore the secondary planet. Chang'e-4 is expected to land on the dark side of the moon in December this year, and Chang'e-5 is planned to land on the moon and bring back samples next year.

It also plans to launch its first Mars survey mission in 2020, Zhao added, saying the probe will perform an orbital scan of the Red Planet and land there after eight months floating around the planet. China also has three deep space projects underway, including asteroid exploration, he said.

China has over 200 satellites for civil use in operation, and the figure is rising rapidly after the State Council, China's cabinet, brought in a civil space infrastructure plan in 2015. It hopes to have another 100 satellites in orbit before 2025.

The country has launched more than 290 carrier rockets and over 400 spacecraft to date. It has 12 different space vehicles in service and has new launchers and commercial rockets in the works.