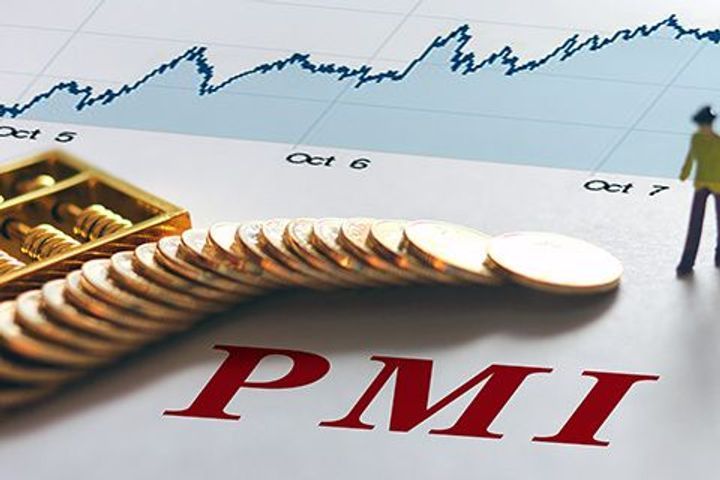 The purchasing managers' index (PMI) for China's manufacturing sector stood at 35.7 in February, down 14.3 percent over last month, according to the bureau.

A reading above 50 indicates expansion, while a reading below reflects contraction.

The sharp decline resulted from the impact of the novel coronavirus outbreak. Although the epidemic has given a hard blow to the business activities of China's enterprises in the short term, the growing positive trend of China's fight against the virus and the gradual work and production resumption will bring down the negative impact and restore market confidence, said NBS senior statistician Zhao Qinghe.

As of Feb. 25, the work resumption rate in NBS surveyed large and mid-sized enterprises nationwide has reached 78.9 percent, and it is expected to climb to 90.8 percent by the end of March.

In breakdown, all 21 surveyed industries of the manufacturing sector stayed in the contraction zone, but the impact of the virus varied in different industries, said Zhao.

The PMI for industries, including chemical fiber and automobiles, were below 30, while that for food and beverages stayed above 42, supported by the government's production and supply guarantee polices.

Imports and exports saw rising pressure in February, said Zhao, as the sub-indices for new export orders and imports declined to 28.7 and 31.9, respectively, affected by order cancellations and delays in delivery amid the epidemic.

A total of 19 of the surveyed 21 industries of the non-manufacturing sector stayed in the contraction zone while the sub-index for business activities in the financial sector came in at 50.1, maintaining in the expansion zone and playing a key role in the epidemic prevention and the development of the economy, said Zhao.

While decline was recorded in telecommunications and Internet and software industries, their sub-readings were above the overall level of the service sector thanks to the development of cloud office, online education and remote diagnosis, said Zhao.

Zhao noted that the polices released by the government such as easing tax and fees burdens, strengthening financial services, rent reductions and stabilizing employment will cushion the impact of the epidemic on enterprises, especially small businesses and accelerate the resumption of work and production.