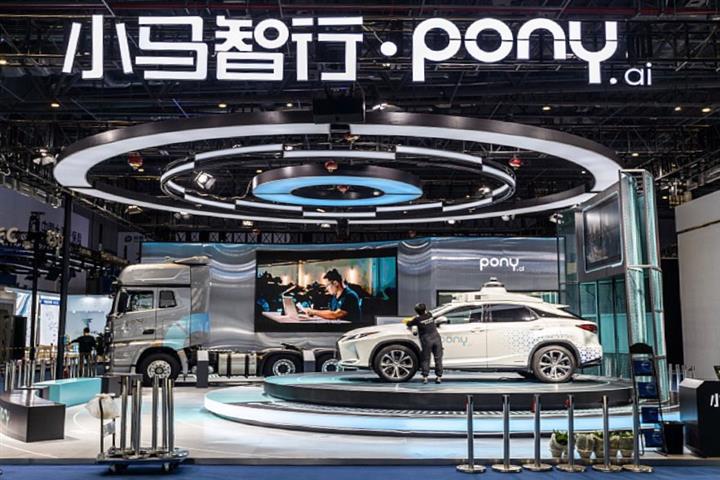 The pair will set up a joint venture for the research and development, production and sales of Level-4 unmanned heavy-duty trucks, Pony.ai said. Level 4 is one level below fully autonomous, when the vehicle can drive on its own and only needs human intervention in some situations.

Pony.ai, which runs R&D centers in Guangzhou, Beijing and Shanghai as well as the US’ Silicon Valley, already has a number of licenses for the testing and operating of self-driving vehicles in different areas of China and the US. It has also recently taken steps to enter smart logistics. In April it teamed up with logistics giant Sinotrans to build a smart transport platform with self-driving technologies at its core.