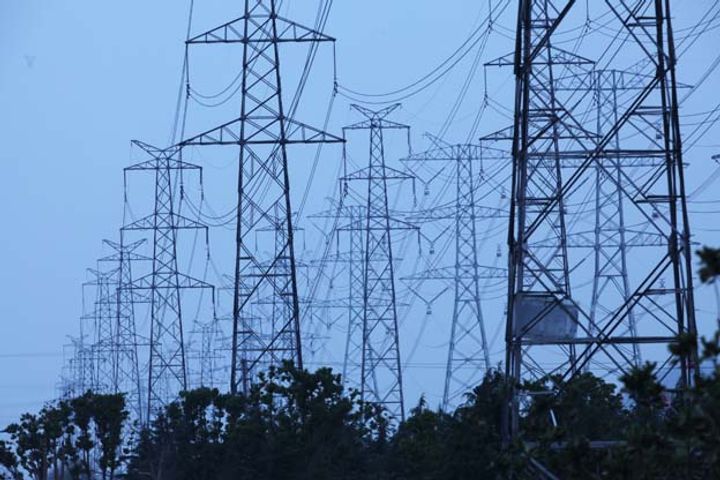 (Yicai Global) Jan. 30 -- China's electricity consumption, a key gauge of economic activity, last year increased at the fastest pace since 2012 because of strong demand from both manufacturing and the service sector.

Total power use rose 8.5 percent to 6.84 trillion kilowatt hours in 2018 from a year earlier, according to official data released yesterday by the China Electricity Council.

Industry saw a 7.2 percent gain to 4.72 trillion kwh, with power use by high-tech and equipment manufacturers jumping 9.5 percent, the data showed. The service sector consumed 1.1 trillion kwh, an increase of 12.7 percent and 2.1 points higher than the prior year.

Demand caused by the country's shift from coal to electricity for winter heating came in at 150 billion kwh, accounting for a quarter of power use growth and also an important reason for the increase in consumption last year, official news agency Xinhua reported CEC Vice President Yu Chongde as saying.

Coal burning is one of the main factors causing severe smog in China. In recent years the government has vigorously promoted the transition to electricity use because it is clean, safe, and convenient and helps to reduce air pollution.

The CEC forecast the growth rate of power use to fall back to about 5.5 percent this year partly due to the international and domestic environments, industrial operation and local development, but also because of the high figure logged in 2018.