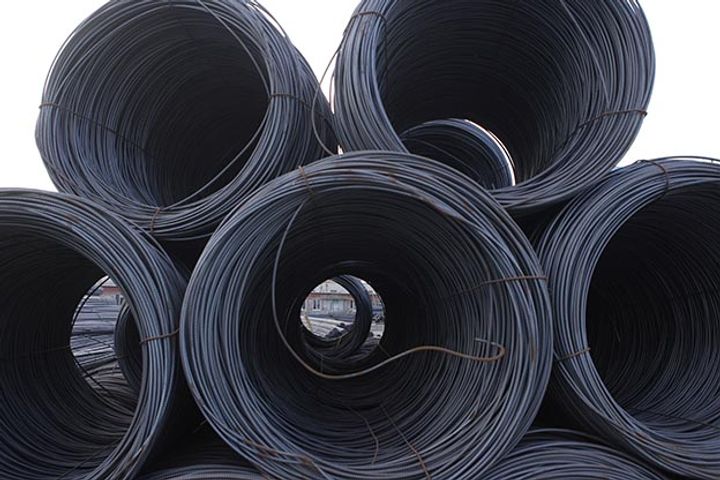 China Prevails After Two-Year Anti-Monopoly Suit in US

The trade commission ruled that US Steel Corp., which filed the antitrust complaint in May 2016, was unable to prove it suffered monopoly damage and was therefore not qualified as a plaintiff for the suit, Chinese business news outlet Jiemian reported.

The ITC had been investigating carbon steel and other alloy products originating from 40 major steel companies in China as a result of the complaint. US Steel had accused the Chinese firms of forming a monopoly by conspiring to manipulate prices and trade volumes; stealing US Steel's trade secrets; and falsifying product origins, but the commission terminated the commercial secrets and origins probes in February and November last year.

Two of the defendants in the case were major Chinese players: Shanghai Baosteel Group Corp. and Wuhan Iron and Steel Corp., which merged at the end of 2016 to become China's largest and the world's second-largest steel group, second to Luxembourg-based multinational ArcelorMittal SA.