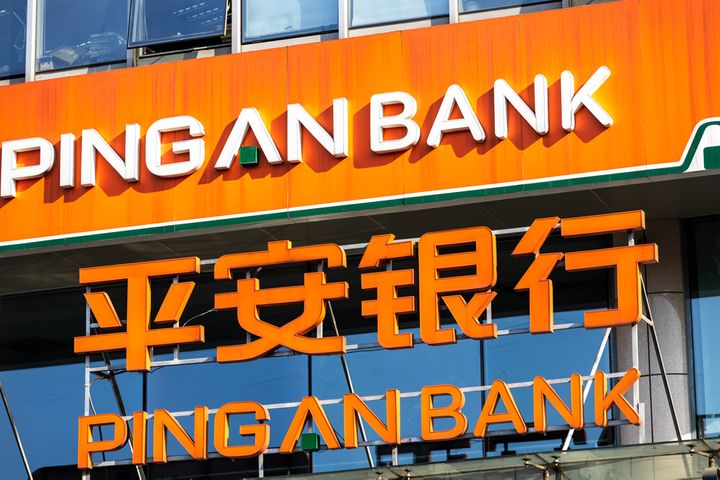 "Leng Peidong, our bank's assistant to the president and president of the Shanghai branch, is being investigated for personal reasons," the Shenzhen-based lender said yesterday. "Our bank will cooperate with the investigation and take further action to prevent future similar cases."

Zhang Zhaohui, general manager of Ping An International Financial Leasing in Shanghai, will succeed Leng, who joined Ping An Bank as president of its Nanjing unit in 2007 before taking over its Shanghai branch from Yang Hua in 2016.

Yang stepped down as assistant to the president of Ping An Bank's head office in 2017, when the lender said he was quitting for personal reasons. He is currently undergoing a court case on charges of accepting bribes while at Ping An Bank.

Yang worked at China Minsheng Bank for nearly 12 years before joining Ping An Bank in 2013, when he and several colleagues made the switch after Shao Ping, former vice president of Minsheng, took charge of Ping An Bank the year prior.

The incoming crew set up several business divisions at Ping An Bank's head office and used these to monopolize key clients, preventing local branches from accessing their data, a source close to the lender said. "There were a lot of complaints about this," he added.