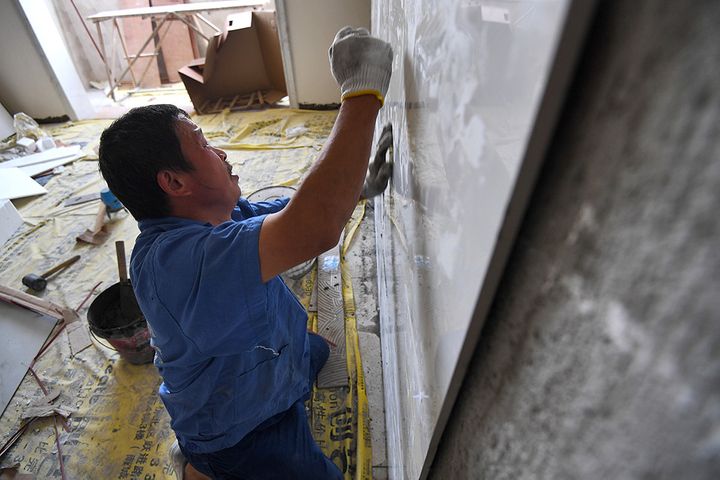 (Yicai Global) Nov. 19 -- The property rentals, decorating, and education and training sectors in China are the highest-risk areas in terms of illegally collecting and misusing consumers' personal data, the State Administration of Market Supervision said yesterday.

The regulator's Law Enforcement Inspection Bureau investigated 640 cases of personal data abuse in these sectors during a crackdown from April through September, making up 43.4 percent of all cases involving data misuse, said Yang Hongcan, director of the office. This uncovered flaws in handling more than 3.1 million pieces of information and resulted in penalties worth CNY10.9 million (USD1.6 million), or 85 percent and 55.5 percent of the same figures across all sectors.

Consumer's personal information has become an important commercial resource with the emergence of new business activities, and this has led to an increase illegal behavior in data collection, selling, using and disclosing. Spam messages, harassing calls and fraud can all result from the abuse of such data.

Illegal collection of data without consumer consent was the most prominent violation of data rights in the sectors, resulting in 710 cases, or 48.2 percent of the total investigations into illicit data collection. Companies in the sectors collected nearly 2.8 million pieces of information illegally and received fines totaling CNY1 million, making up 74.8 percent and 51.7 percent of the totals.

The market regulator's campaign into data collection and misuse opened a total 1,474 cases covering a range of violations, involving 3.7 million pieces of data and resulting in CNY19.5 million worth of fines.