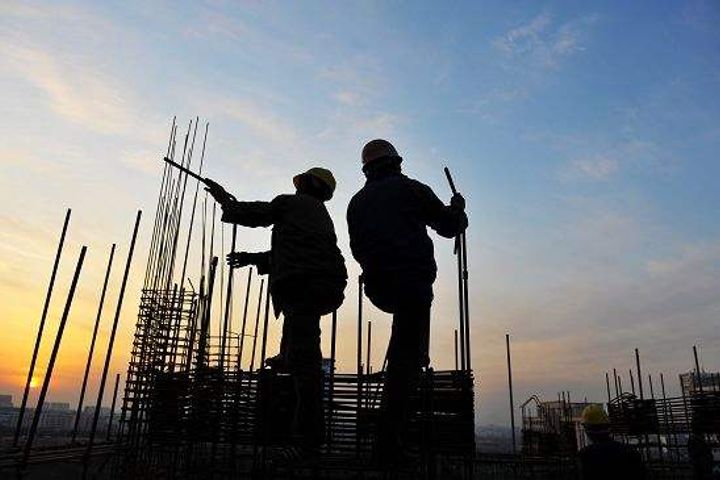 (Yicai Global) July 16 --  China's real estate development sector expanded slower than what the  nation's gross domestic product grew in the first half of this year.

The property development  field widened by 2.5 percent to CNY3.11 trillion (USD452.4 billion),  according to data released by the National Bureau of Statistics today.  The construction sector, including industrial and infrastructure  projects, grew at a rate of 5.5 percent during the period.

Other notable underperforming sectors include hospitality, catering, wholesale and retail.

China's gross domestic product grew by 6.3 percent to CNY45.09 trillion (USD6.6 trillion) in the first half of this year, the National Bureau of Statistics said in a statement yesterday.