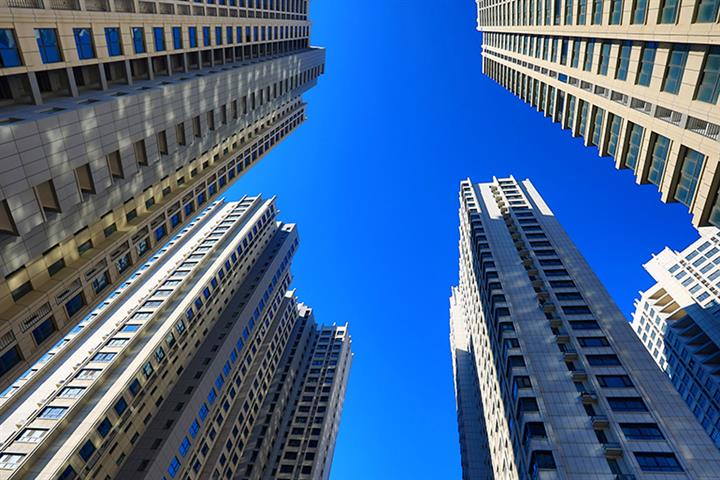 China’s Property Market Is Worst in Eight Years, But the Risks Are Manageable

What is the situation in China’s real estate market, and where is it headed?

Investment in China’s property market totaled CNY14.8 trillion (USD2.2 trillion) last year, accounting for 27 percent of all fixed asset investment, making it an important driver of economic growth. The cooling market deprives developers and the government of income, which could trigger a chain reaction toward a rapid economic downturn.

China’s property market is in the worst downward cycle since 2015. Housing prices have fallen for 12 months in a row since the second half of 2021. Prices in second- and third-tier cities fell in June from a year earlier, while the total area for sale plunged 18 percent to 180 million square meters.

The decline may not have ended. High mortgage rates curb people’s ability and dampen their willingness to buy homes. Rates for first homes average about 5 percent, up from 4.4 percent in the middle of 2016. When prices climbed between 2016 and 2019, buyers drew heavily on future consumption, while their willingness to increase leverage fell.

Homebuilders are unable to acquire land now. Land transactions in the first half of the year dived, putting pressure on subsequent housing starts and local government revenues and expenditure.

But the risks are still controllable. China’s interest rates are heading lower to ease mortgage payments, as homes are people’s most important assets. The slump is house prices is still much smaller than the down payment ratio, so buyers are unlikely to default.

From the perspective of the impact on banks, real estate accounts for less than 5.5 percent of banking assets, and lenders have made big asset impairment provisions over recent years. The risks would be controllable even if there were some defaults.

House prices are expected to fall for longer than usual, with a smaller rebound. The crisis is controllable, and will not spark a a stock market crash nor a rapid economic collapse.

Real estate’s role in the economy has lessened since 2010. In the future, China will pare its economic growth target to focus on stabilizing employment and prices. The central government is expected to take steps to prevent the crisis in real estate from spreading. The property market may gradually enter a stable development era with existing players.

China will come to rely more on manufacturing and consumption. It may give up short-term economic growth and take the initiative to burst the real estate bubble in exchange for long-term and high-quality growth. The prices of industrial products may take a knock, with some property-related industries such as glass, cement, and steel, in crisis for three to five years.