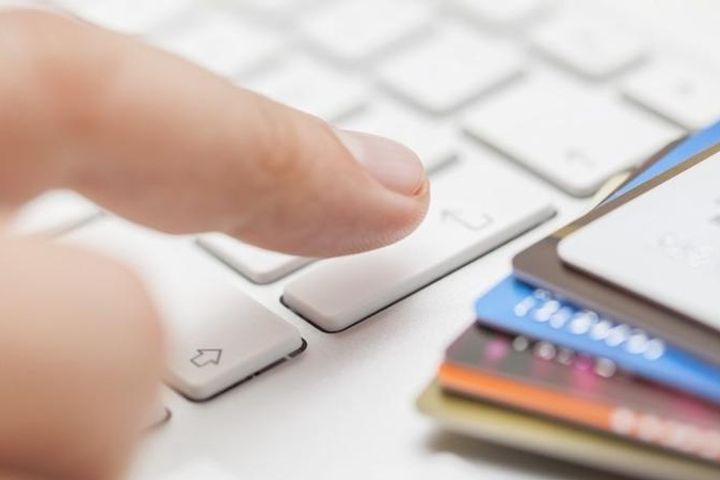 "Everybody has a bank account," the report said, pointing to figures that showed per capita bank account ownership at 6.6 and bank card ownership at 4.8 as of the end of 2017, among adults. The economically developed east of the country made up a bulk of the statistics, it added.

Banks were also the main source of lending for the public, while other institutions played an important supplementary role, the central bank said. Around 40 percent of the adult population took out bank loans and 23 percent had borrowed from other sources.

As well as borrowing, more people invested their money, with 46 percent of adults buying investment and wealth management products throughout last year. The figure slid to 32.8 percent in rural areas. More than three quarters used digital payments nationwide, though only 60 percent of rural dwellers made them.