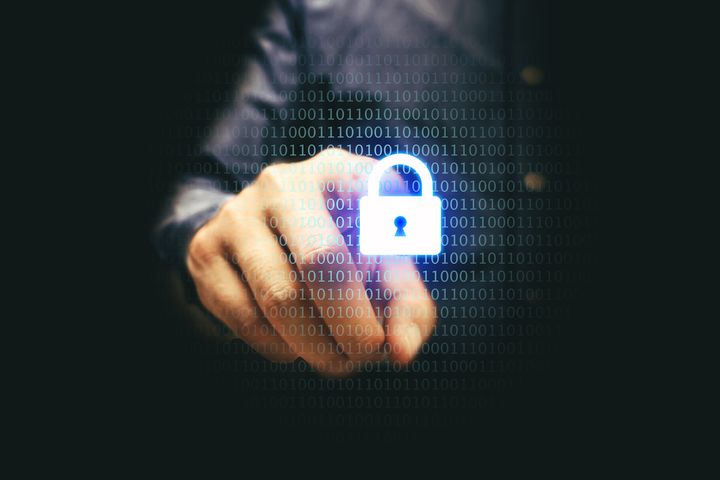 Legislators are rushing to figure out uniform rules for data protection as existing laws are inconsistent, Zhang Yesui said during the meetings. The Two Sessions is China's biggest political event of the year, including the annual gatherings of the National People's Congress, its legislature, and the Chinese People's Political Consultative Conference, its top political advisory body.

In order to develop a high-quality digital economy, China must strengthen security protection and standardize data sharing, said Zhang Jindong, chairman of e-commerce giant Suning.Com. Rapid development of the information industry has led to a large influx of practitioners, but also endless leaks and abuse of personal data -- a serious infringement on citizens' rights, he added.

Lawmakers should introduce legislation governing data mining and analysis, and encourage companies to release their findings to create a data sharing market, he believes.

"Increase the intensity, breadth and quality of public data sharing and enhance public access to it," advised Wang Xiaochuan, chief executive of search provider Sogou and a member of the CPPCC National Committee. "Prioritize the deep opening of data in urgent areas such as medical care, education, pensions and law."

Players in the internet security field are fighting their own battles at the moment, added Zhou Hongyi, chairman of antivirus software maker Qihoo 360 Technology and also a CPPCC committee member. They all have partial information and cannot sense attacks in advance, he continued, saying cyber-attacks will become more harmful with the development of the Internet of Things and smart technologies.

"The only way to face these threats and challenges is to rely on the unification of secure big data," Zhou said.

He and Pony Ma, chairman of Tencent Holdings, both expressed concerns for ethics in artificial intelligence and technology. Formalizing ethics in the field would promote development in a direction more conducive to humanity, Ma said.