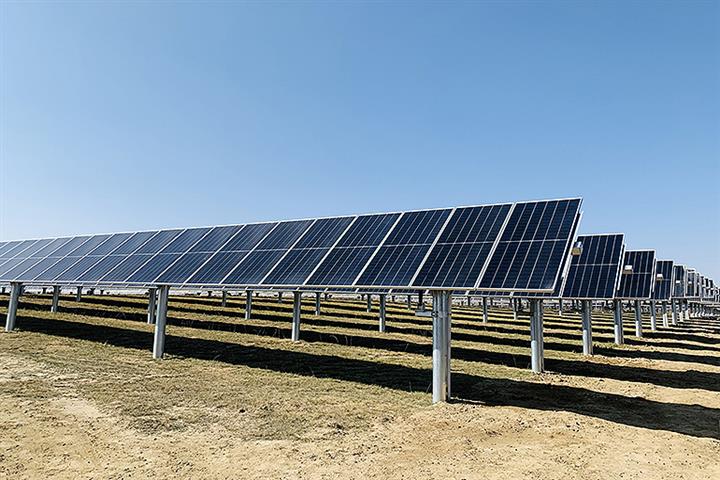 The proceeds will be used to build the second phase of Lihao’s high-purity crystalline silicon project, it said. Expected to have an annual capacity of 200,000 tons once all three phases are completed, the project has total investment of CNY18 billion (USD2.5 billion). The first phase was put into operation last month. Some of the funds raised will also go on research and development.