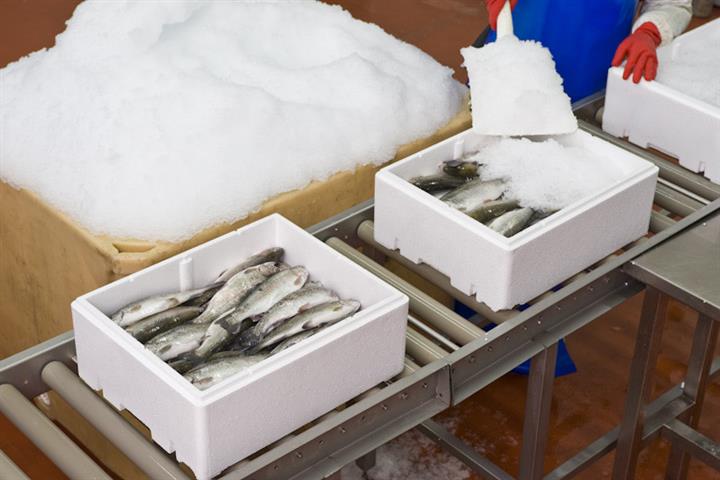 (Yicai Global) Dec. 2 -- After a small outbreak in October, two local asymptomatic coronavirus cases were reported yesterday in the eastern Chinese port city of Qingdao. In response, the city government said today that it will further step up efforts to prevent and control the contagion in the imported cold chain industry.

The latest two cases are a 30-year-old cold chain imports worker and his 33-year-old sister, the authorities said at a press conference today. Qingdao immediately carried out nucleic acid tests on all cold chain food workers. Out of 48,435 tested, all 48,315 results that have so far come back were negative.

Qingdao said in the next step it will increase the frequency of testing for key groups in the imported cold chain industry, with tests every three to five days for those working in imported cold chains at ports and cold storage facilities, and every seven days for other personnel.

Imported goods are the main source of local Covid-19 cases in China. Qingdao in Shandong province is one of the country’s largest cold-chain food import ports. The city had a small cluster of infections, with 14 confirmed cases in October, and after investigation experts pointed to two dock workers as the source.