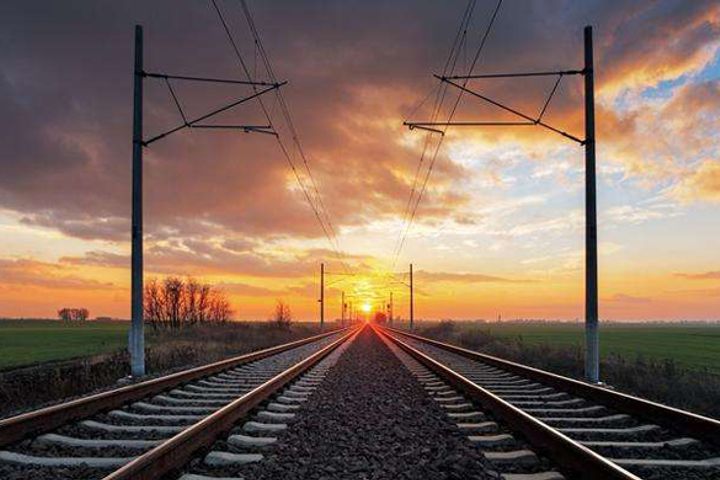 There will be five stations along the line, which will connect the Chinese capital with Xiong'an New Area, a development hub in the northern province of Hebei. One of the new terminals will be Xiong'an Railway Station, which some believe will become the largest in Asia.

Two other stations will be newly built -- Gu'an East and Bazhou North, both in Hebei. The remainder will be Huangcun Railway Station in Beijing's Daxing district, and a terminal at the new international airport planned for the capital, currently known as Beijing Daxing International Airport.

The rail link was initially set up to connect Beijing and Bazhou, Hebei. After the central government decided to establish Xiong'an New Area on April 1, it decided to extend the line to the state-level area to meet demand for transport, Beijing Daily reported.

The adjusted railroad is almost 92.8 kilometers long and is practically unchanged within Beijing. It will visit one more stop than initially planned: Xiong'an.

Plans for a rail station in the new area show it will cover 683,700 square meters, making it bigger than Asia's current largest -- Beijing South -- at 499,200 square meters. The new terminal will connect to at least three other lines once complete.