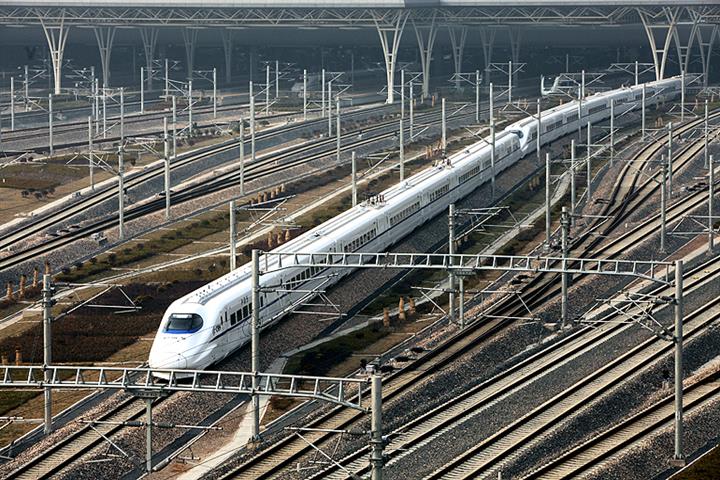 (Yicai Global) May 22 -- China State Railway Group will raise its registered capital by 5.75 percent to help finance the construction of high-speed railroads in coastal areas, regions along the Yangtze River and other intercity links.

The transport infrastructure giant will boost its authorized capital by CNY100 billion (USD14 billion) through a cash injection and bond sale this year, bringing the total to CNY1.84 trillion (USD260 billion), according to a draft budget to be deliberated during the annual session of the National People's Congress that starts today.

The central government will inject CNY50 billion into the Beijing-based firm and support it in issuing CNY50 billion of special bonds.