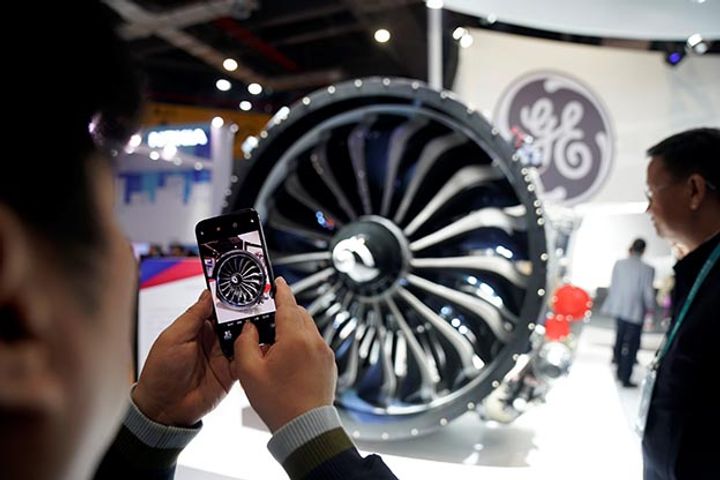 China represents GE's largest single market outside of the States, Rachel Duan, senior vice-president of GE, and president and chief executive of GE China said in an interview during the inaugural China International Import Expo, which continues in Shanghai until tomorrow. GE China's orders exceeded USD8 billion last year, of which USD6 billion came from the local market.

GE showcased products at CIIE under the theme When Minds Meet Machines after six months of preparation as in the first batch of foreign-invested companies to confirm attendance of the event. The display includes digital simulations related to aviation, electricity, healthcare, renewable energy, oil and gas, and intelligent manufacturing.

The company has also signed agreements at the event. China Huadian and its units signed multiple procurement contracts and cooperation agreements with GE on Nov. 7, while Hainan Airlines and GE inked two procurement memorandums for two types of engines on the same day.

GE will increase investment in the Chinese market under the guidance of its three major strategies for the country, Duan said. The first is the application of GE's localization capabilities and decision-making not only in the business and market, but also in product development, manufacturing, services and overall operational processes.

The second is to seek global partners. GE not only provides technical solutions but also boasts local teams in 63 of the 65 Belt and Road countries. The firm wants to be a global partner for Chinese companies expanding overseas, Duan added. The third is to promote digitalization. Duan believes that future industrial innovations is not only in the physical field but also in the field of big data.

CIIE shows the world that China is committed to opening-up, Duan said, adding that the event signals the country's support for economic globalization and free trade despite the current trade protectionist climate.