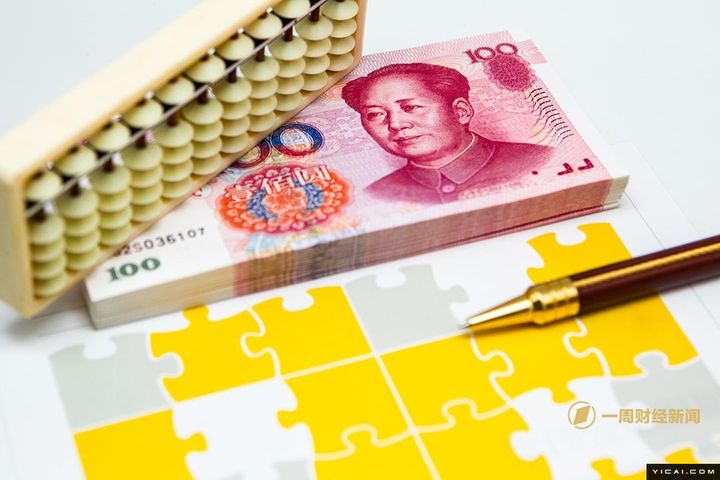 China Replaces US as Global No. 2 Source of Direct Investment Abroad

China's outflows of foreign direct investment decreased by 9.6 percent to USD143 billion amid a slowdown as the global outflows of OFDI slumped 29 percent, according to a report jointly released yesterday by the Ministry of Commerce, National Bureau of Statistics and State Administration of Foreign Exchange. China accounted for 14.1 percent of global OFDI outflows, up 3 percentage points from 2017.

China's outbound OFDI stock, referring to the direct investment position, reached USD1.98 trillion last year, which is 66.3 times that of 2002, making China rise 22 slots up to third place, only behind the US and the Netherlands. At the end of 2018, China's OFDI stock accounted for 6.4 percent of the global tally, up 0.5 percentage point from a previous year.

More than 27,000 Chinese investors have set up 43,000 enterprises in 188 countries and regions. Over 10,000 of those firms were in the participating countries of China's Belt and Road initiative. The OFDI outflows to nations in the Silk Road-related investment program reached USD17.9 billion last year, while the stock tallied USD172.8 billion, of which the top 20 made up nearly 92 percent.

China's OFDI covered 18 sectors. Some of the most popular ones were leasing and business services, finance, manufacturing, as well as wholesale and retail, as the stocks of those each exceeded USD100 billion.

Chinese offshore companies paid a total of USD59.4 billion in taxes to the countries where they were located. They employed 1.8 million foreign workers, accounting for more than one-half of the total workforce. More than 70 percent of those firms were in the black.