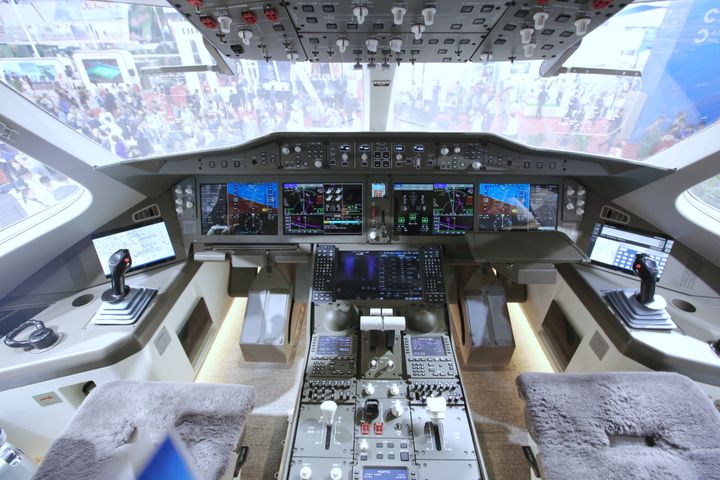 (Yicai Global) Nov. 6 -- China and Russia have showcased a real-size model of a jointly designed wide-body passenger plane for the first time at an airshow in southern Guangdong province today.

The CR929 cabin adopts the COMAC ARJ21 business jet interior design, which won the 2017 German Red Dot Design Award. Optional plans are also available for customers to choose from, and they can also customize the cabin.

COMAC and United Aircraft inked a joint venture deal in June 2016 to form CRAIC in Shanghai. Engineers settled on the main features such as overall shape and size in June when design agreements were signed.

The JV will now enter the preliminary design stage for the plane.