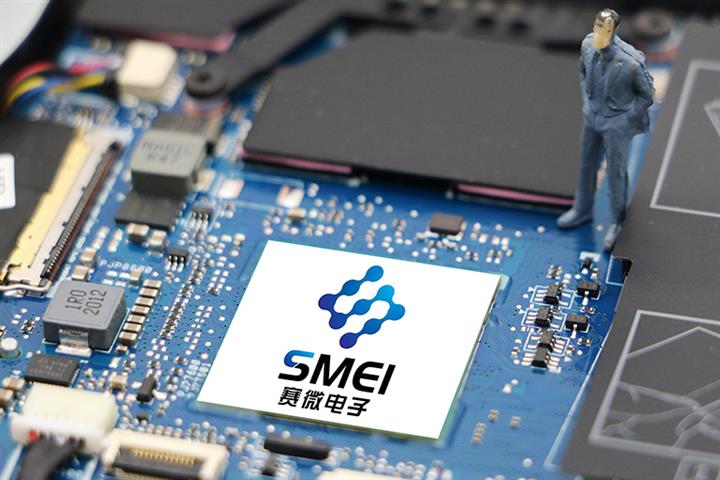 Sai penned an agreement with Hefei High-Tech Industrial Development Zone to build a production line in the city in Anhui province to make wafers used in micro-electromechanical systems that appear in consumer electronics, Internet of Things devices, and automotive electronics, the Beijing-based firm said in a statement yesterday. MEMS devices, which can be seen in blood pressure sensors and biosensors, combine mechanical and electrical components.

The foundry should be able to produce 20,000 units per month. It should earn around CNY3 billion a year after reaching full capacity.

Sai and Hefei HIDZ will form a JV to oversee the project construction. Sai will invest CNY1.4 billion in the JV to have a 36 percent stake in it. A state-owned investment platform under the local government will spend about CNY1 billion to gain a 24 percent stake. Moreover, the foundry’s core team will offer CNY400 million (USD62.9 million), equalling a 10 percent stake, as well as around CNY1.2 billion in social capital, in total making up 30 percent of the JV's equity.

Sai has two MEMS wafer foundries in Sweden, as well as one eight-inch MEMS wafer foundry in Beijing. The Chinese facility is expanding its capacity, according to the statement. The capacity should reach 30,000 units per month by 2024 or 2025.