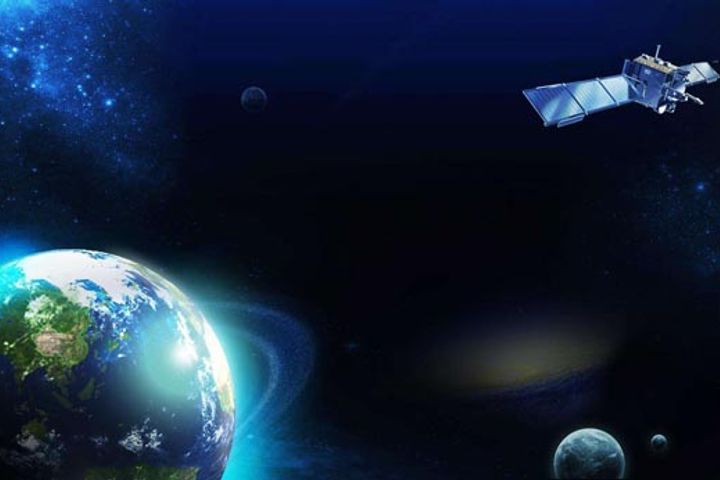 (Yicai Global) May 18 -- The output value of China's satellite navigation and positioning service was CNY255 billion (USD40 billion) last year, up 20 percent on a yearly basis, with the output value of core industries such as chips, algorithms, software and terminal devices in connection with satellite navigation technology reaching CNY90 billion, making up 35 percent of the total and Beidou, China's well-known state-backed navigation system, contributing 80 percent to the core output.

China plans to launch 18 Beidou-3 satellites this year, first expand positioning and navigation services to the countries and regions along the Belt and Road route, and offer global coverage with 35 satellites by 2022, says a report released today by GNSS and LBS Association of China, a professional not-for-profit organization in global navigation satellite system application and location-based services affiliated with China's surveying, mapping and geoinformation administration, per its website.

Aside from navigation and positioning services, the system also has applications in the smart city segment. Municipal gas pipeline networks present an example. Several large gas enterprises have formulated operation procedures based on the platform and gradually introduced digital management using it in close combination with their gas pipeline networks.

BDS has started trials in urban drainage, heating, environmental protection, public transport and municipal management in recent years. Urban infrastructure and public utilities are expected to be a significant market for the application long haul, with the overall size of it and related industries and sectors exceeding CNY150 billion.