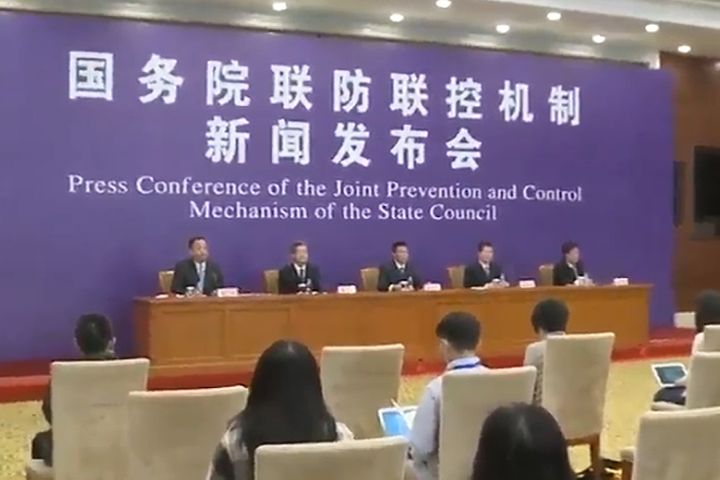 (Yicai Global) March 12 -- The Covid-19 epidemic in China has passed its peak as the number of new cases continues to decline and the contagion has remained generally at a low level, according to the National Health Commission.

China will continue to give top priority to medical treatment, and not relax its epidemic prevention and control measures, NHC spokesperson Mi Feng told reporters at a press conference today.

Wuhan, the city at the epidemic's epicenter, yesterday confirmed eight new cases over the previous 24 hours, with the figure falling into single digits. Except for Wuhan, all regions and cities in Hubei province have had no new confirmed cases for a whole week.

Seven new cases were confirmed in provinces outside Hubei, of which six were from outside the country, according to data released by the NHC.

The global situation continues to develop rapidly, and China is paying close attention to that and understands the pressure countries face over epidemic prevention and control, Mi said.

China is ready to promote effective cooperation with the World Health Organization, and relevant countries and regions to contribute to the global fight against the epidemic, Mi added.