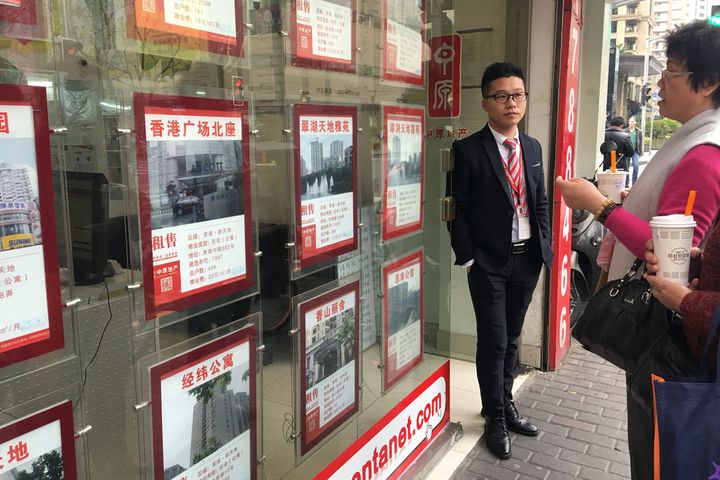 (Yicai Global) March 17 -- The sales volume of secondhand housing in various Chinese cities is rapidly rebounding as the novel coronavirus is brought under gradual control.

Sales shrank on China's housing market last month from the impact of Covid-19, above all for secondhand properties, with 24 of 70 large and medium Chinese cities recording zero transactions, per figures the country's National Bureau of Statistics issued yesterday.

House resale transactions were quite active in Shanghai, Jinan, the capital of Shandong province, Nanjing, which is Jiangsu's capital, and Dalian in northeastern Liaoning province during the week of March 9 to March 15, reviving to 143.7, 127.5, 119.3 and 112.6 percent of their respective weekly averages in December before the Covid-19 outbreak, show transaction data on 18 major cities released yesterday by Beike Research Institute under China's largest real estate brokerage Linjia.

The average prices of newly-added residences available for resale in 12 of the 18 major cities all rose over those in the previous month, with Qingdao, Yantai -- both in Shandong -- Nanjing and Guangzhou having the highest growth, up by 6.2, 4.7, 3.8 and 3.5 percent, respectively.