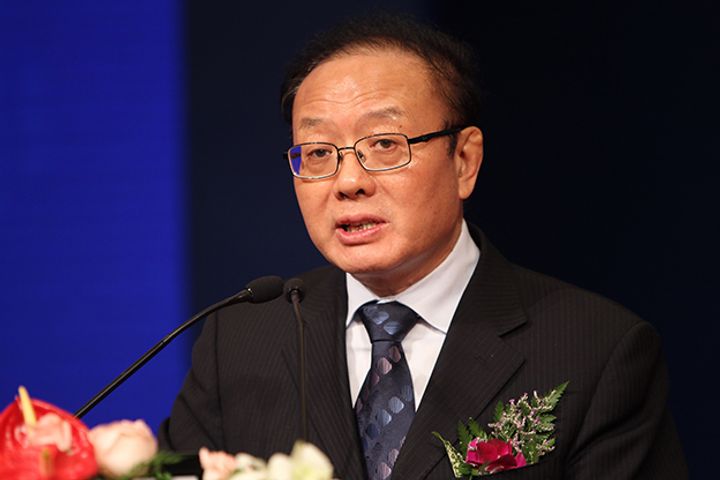 (Yicai Global) Oct. 30 -- The next three to five years will be a window of opportunity for the economy and trade ties between China and Japan, as well as cooperation in third-party countries, China's former Vice-Minister of Commerce Wei Jianguo said in a WeChat post for the Chinese Economists 50 Forum in Beijing.

Japanese Prime Minister Shinzo Abe started a three-day visit to China yesterday and Wei revealed that the commerce ministry will organize a signing ceremony for Chinese and Japanese companies to jointly explore third-party markets during his time in the country. More than 1,000 representatives are expected to take part in the ceremony with over 60 project contracts to be signed.

China-Japan economic and trade ties have been sluggish due to the long-strained bilateral relations in the past few years though exchanges between the two countries have finally improved this year, Wei said.

The total trade volume between China and Japan rose 11.2 percent to USD214.1 billion in January to August this year, reversing seven years of decline. The number of newly established Japanese companies in China increased 40 percent to 529 in the first eight months of the year. The total investment amount expanded 38.3 percent to USD2.8 billion.