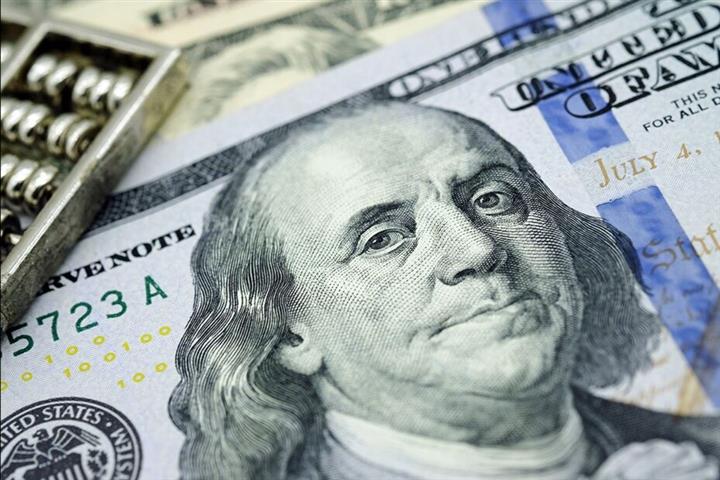 (Yicai Global) Nov. 18 -- China slightly reduced its holdings of US government bonds in September for the fourth consecutive month but is still the latter's second-largest creditor.

China sold USD6.3 billion worth of US Treasuries to result in a tally of USD1.06 trillion, the US Department of the Treasury released yesterday.

The world's second-biggest economy has been cutting its holdings of US government debt systematically this year. In June, it slashed USD9.3 billion, followed by reductions of USD1 billion, and USD5.4 billion.

But borrowing has not been reduced. The US budget deficit has hit a record high amid the large-scale fiscal stimulus provided during the Covid-19 pandemic. In the fiscal year ending September, the deficit more than tripled to exceed USD3.1 trillion, surpassing the country's gross domestic product, the same treasury said earlier.

Since June 2019, Japan has been America's largest creditor. However, the Asian country decreased its holdings by USD2.2 billion to USD1.28 trillion in September.

One nation that increased its appetite for US debt in September was the UK, adding USD9 billion to reach USD428.9 billion, coming in No. 3.

In total, foreign countries held USD7.07 trillion in US government debt in September, a decrease of USD12.2 billion from August.