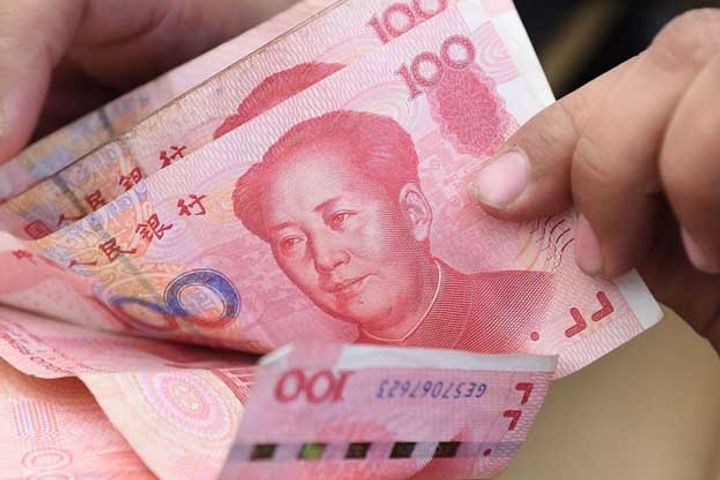 The redback's recent slide is a short-term market fluctuation that won't last in the long term, according to Li Honghan, a researcher at Renmin University of China's International Monetary Institute. China's economic fundamentals are sound, financial risks are generally controllable, the balance of payments is stable, cross-border capital flows are balanced, and foreign exchange reserves are sufficient, he added.

The People's Bank of China has made clear that it and the State Administration of Foreign Exchange are more than capable of dealing with the foreign exchange markets and movements and have taken necessary and targeted measures appropriate to the changing situation.

"We have the foundation, power and confidence to stabilize the yuan exchange rate at a reasonable and balanced level," PBOC Deputy Governor Pan Gongsheng said at a regular policy briefing to the media following a cabinet meeting on Oct. 26.

The bank's statement is a unequivocal signal of its commitment to stabilize the Chinese currency and offers a stern warning to short sellers who will suffer if they continue to bet against the yuan.

The redback's fall is due to several factors, Renmin University's Li said. China's economic growth has slowed as the country shifts to high-quality development after years of rapid growth, while the market expects monetary policy to ease as the PBOC implements policy measures such as cuts to bank's reserve requirement ratios.

The central bank has also guided the yuan lower after a slew of weaker economic data since March, Li added. Another factor weighing on the currency is the expectation that the US Federal Reserve will hike borrowing costs further, he added.