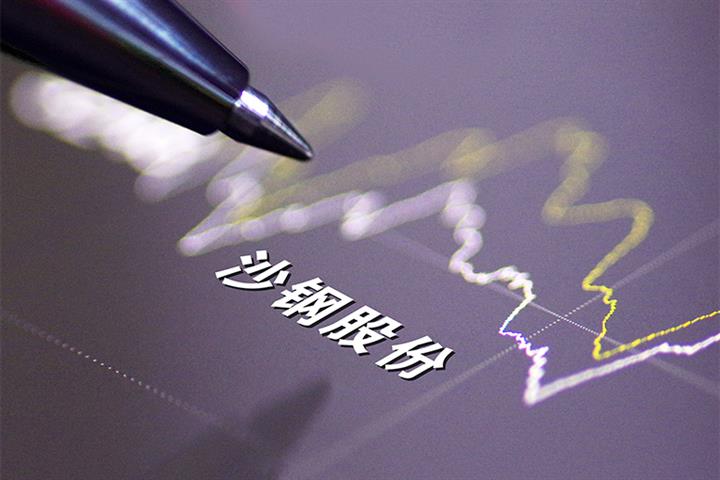 The China Securities Regulatory Commission said that Shagang's subsidiary had failed to fully disclose the overseas policy risks of the deal and the core competitiveness of the underlying assets, China's largest non-state-owned steel company said in a statement yesterday.

Moreover, the CSRC had deemed the profitability of the endeavor highly uncertain, it added. The industrial company has been trying to diversify its business to include data centers since 2016.

The failed deal involved restructuring. Suzhou-based Qingfeng Investment Management, in which Shagang has a 34 percent stake, was intending to sell its 51 percent stake in Global Switch to a Jiangsu province-based unit of Shagang. Moreover, Shagang's Hong Kong subsidiary had purchased 49 percent of Global Switch's equity in 2019.

Global Switch has operations around the world in places including Madrid, Paris, and Singapore.