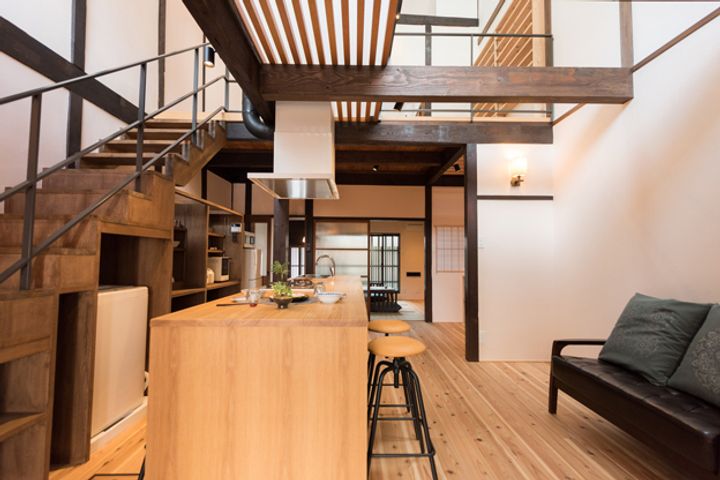 The transaction scale of China's shared-accommodation market has prospects of reaching CNY50 billion (about USD8 billion) in 2020, with over 6 million shared-housing units and over 100 million lodgers, the report projects.

The transaction scale of China's shared accommodation market was around CNY14.5 billion last year, 71 percent higher than the year before. The ranks of participants in the shared accommodation industry have reached 78 million -- including 76 million lodgers -- and the number of domestic homes on major shared-residence platforms has reached about three million, the report shows.

Service providers on major shared accommodation platforms in China -- landlords, caretakers and photographers -- numbered about 2 million last year. The addition of one landlord can generate two part-time jobs, the study found. A career landlord earns about CNY220,000 annually, while an individual takes home about CNY90,000 per year, the report indicates.

Those born between 1984 and 2000 form most of this consumer group, among whom over 70 percent is between 18 and 30, while landlords are mostly young and well-educated, the report stated.

Mainstream markets for the sector are in major cities, and the tally of landlords and the amount of shared housing in the top 10 cities make up 49 percent and 48 percent of the national totals, respectively. The scale of the shared accommodation industry in some popular second- and third-tier cities is undergoing explosive growth, the report noted.