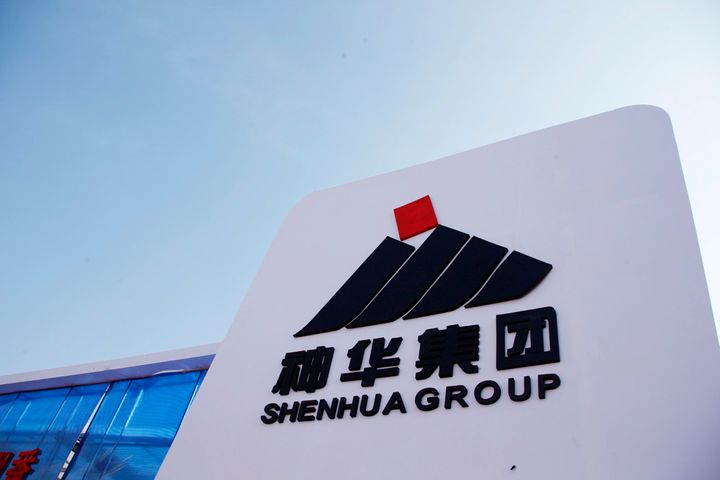 The main reason for the two mines' discontinued or reduced production is the problematic land acquisition, and it cannot determine the recovery time at present, China Shenhua announced yesterday.

Both mines, the Haerwusu Open-Pit Coal Mine and Baorixile Open-Pit Mine, are located in northern China's Inner Mongolia Autonomous Region.

With an approved capacity of 35 million tons per year, Haerwusu Mine registered coal production of 27.4 million tons last year and approximately 15 million tons from January to July. It has ceased to mine and is expected to reduce annual output by up to 13 million tons.

China Shenhua said the above decision to discontinue and reduce production of the two mines will result in a net profit drop of USD451 million (CNY3.03 billion) this year, representing 13.3 percent of the total net profit of the company for last year.