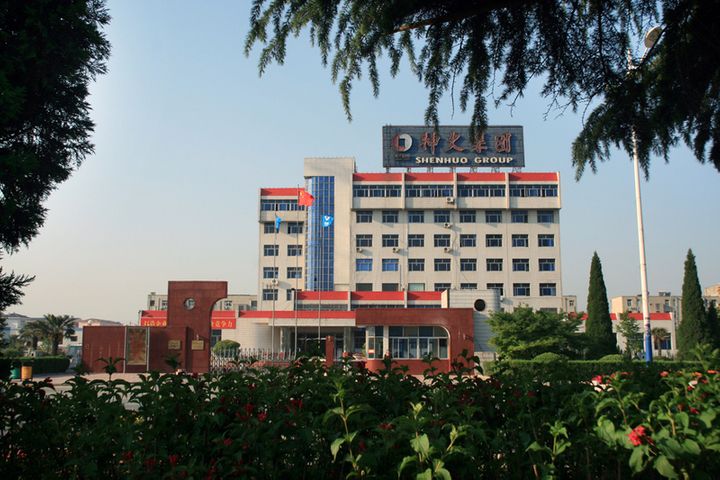 (Yicai Global) Aug. 11 -- Henan Shenhuo Coal & Power Co. [SHE:000933] has temporarily shut down its Xinzhuang coal mine in order to install new safety facilities under orders from the local branch of the province's Coal Mine Safety Supervision Bureau.

The regulator identified the mine, which produces 2.25 million tons a year, as a coal and gas outburst mine, and has shut down production until necessary management rules, safety devices, facilities and systems have been set up and installed, the company said on Aug. 9.

Growing demand and a reduction in overcapacity has led to a recent rebound in China's coal prices. Major producers shutting down mines have also helped raise prices.

China Shenhua Energy Co. [SHA:601088, HKG:1088], the largest state-owned coal miner in China, will shut down two if its large opencast mines in Inner Mongolia due to land requisition, it said last week. The move is likely to cut production volume by 22 million tons. The next day, one of the firm's clients, Huadian Energy Co. [SHA:600726], said production suspensions would lose its power plants over 3.5 million tons of coal in the second half.