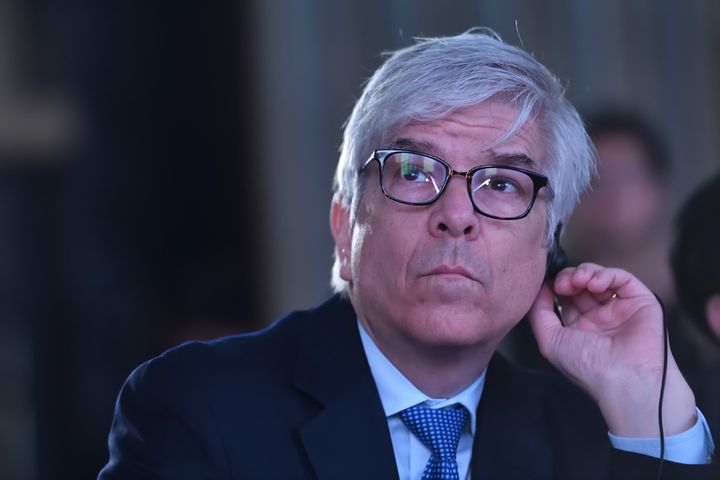 (Yicai Global) June 14 -- China should further promote equity financing so that startups could create value in a similar way that their counterparts in other regions in the world do, according to a winner of Nobel Memorial Prize in Economics Sciences.

There is a gap between China and other regions in the world in terms of social value based on equity financing, Paul Romer, an economics professor at New York University Stern School of Business, told Yicai Global at Lujiazui Forum in Shanghai.

Companies that sell some of their equity are more capable of innovation, risk control, as well as more equipped to resolve bankruptcies, whereas debt often creates many barriers, the professor, who won the highly acclaimed prize for his macroeconomic research last year, said.

Romer has studied high tech companies in Silicon Valley, and his research shows some caveats of the field fuelled by venture capital. High-tech companies lure in consumers by first offering their platforms for free and later charging fees to turn huge profits, Romer said, adding that regulators and economists fail when these monopolies are not obliged to increase their production efficiency.

Every country, including their financial sectors, should ask how much value do entrepreneurs create, instead of how much profit, Romer concluded.