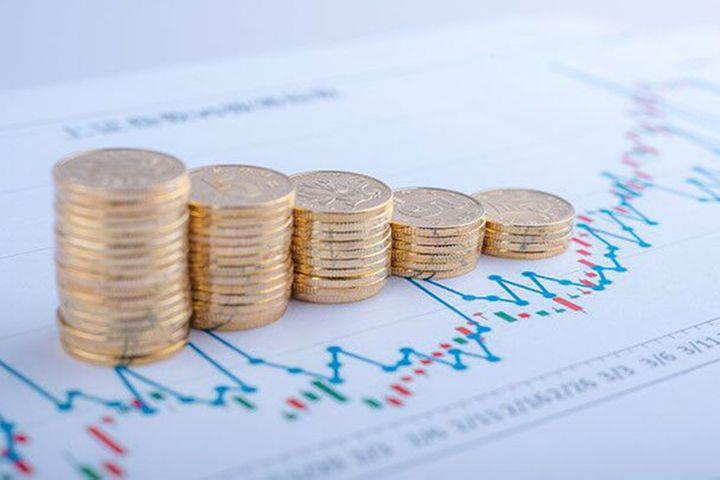 (Yicai Global) May 15 -- At the moment there is no need for China to adopt economic stimulus policies such as monetizing the fiscal deficit unless the market fails completely, said a former official at the People’s Bank of China.

Monetizing the fiscal deficit should be the last resort, Sheng Songcheng, former head of financial surveys and statistics at the PBOC and now advisor to the Shanghai government and professor at the China Europe International Business School, told Yicai Global.

Also referred to as ‘helicopter drops,’ a fiscal deficit is monetized when a central bank directly buys government bonds and distributes the funds among the public to buck up the economy.

It should be the final policy tool after all other traditional monetary instruments fail, and the benefits, costs and risks should be repeatedly weighed up, Sheng said.

China is not experiencing a serious market breakdown and there are no obstacles to the regular implementation of fiscal and monetary policies, so there is no need for such drastic measures, Sheng said.

The country’s deficit-to-gross domestic product ratio is not high and the market's demand for national debt remains relatively strong, he added. China’s monetary policy is still stable and interest levels are within normal range. The PBOC’s seven-day reverse repo rate is 2.2 percent and its six-month medium-term lending facility rate is 3.05 percent. The 10-year Treasury bond yield is 2.7 percent and the interest rate on one-year time deposits is 1.5 percent.

If the PBOC directly buys bonds from the primary market, it will not only give it less room to maneuver in terms of available monetary tools, it will also affect the formation of the national debt yield curve and hinder the price regulation reform of monetary policy, he added.

“If the fiscal deficit is monetized rashly, it will easily lead to confusion in market signals, price distortions, currency over-issuance as well as fiscal imbalances and could result in systemic risks,” he added.

Though GDP fell 6.8 percent in the first quarter, it could still gain 3 percent this year as the economy began to stabilize in March, Sheng said.

“You cannot predict the annual economic growth rate based on the first-quarter GDP,” he said. Even in a normal year, the ratio of each quarter's contribution to annual GDP increases quarterly. For instance, last year the added value of each quarter was 22.1 percent, 24.5 percent, 25.6 percent and 27.8 percent, he said.

This year is different because the impact of the pandemic on the economy is decreasing which leads to a bigger economic rebound each quarter. If the GDP growth rate in the second quarter can reach 3 percent, then it might reach 6 percent and 7.7 percent in the third and fourth quarters, respectively, Sheng said.