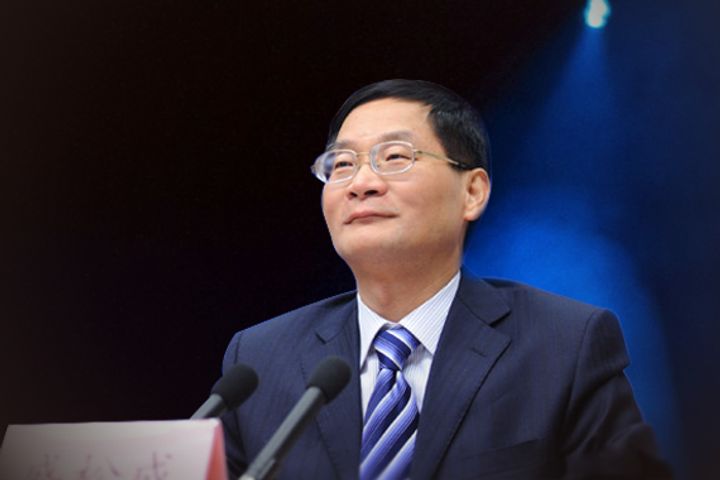 (Yicai Global) Jan. 17 -- China's does not need to hike benchmark rates for deposits and lending despite interest increases in the US. It should instead maintain prudent and neutral monetary policy this year, advised Sheng Songcheng, counselor at central bank, the People's Bank of China (PBOC), and executive vice-president of the CEIBS Lujiazui Institute of International Finance.

The US Federal Reserve nudged interest rates up three times last year, and another three rate hikes are expected this year. Given the Fed's dominance in the global monetary system, the general consensus among economists is that all major economies will tighten monetary policies in 2018, despite short-term uncertainties over monetary policies in these regions.

Increases in benchmark rates in China do not reach the real economy immediately due to the country's complicated interest rate system characterized by the coexistence of various types of interest rates such as policy rates, financial market rates and deposit and lending rates. This is unlike the situation in the US, where rate hikes are directly linked to financial market rates and interest rates in the real economy, Sheng said in an interview with Yicai Global.

China's financial market rates have increased substantially over the last couple of years, following policy rate adjustments by the PBOC. In other words, the central bank raised interest rates even before the Fed, despite the benchmark rates remaining unchanged, he said.

Higher market rates will ultimately translate into increases in interest rates in the real economy. Therefore, he suggested, China need not hike benchmark rates further over the short term, as it would lead to undesirable increases in real economy rates.

The Chinese economy has improved, but it is still under some downside pressure. Most people believe that gross domestic product (GDP) growth will slow to around 6.5 percent this year, and this is another reason for his opposition to a rate hike. Chinese companies -- small businesses, in particular -- are growing, but they are confronted with many challenges. They will see a rise in costs after a rate hike.

Prices are also at a low level in China, with the consumer price index currently standing below two percent, meaning that raising deposit or lending rates this year is inadvisable, he added.

Interest rate liberalization has been, initially or essentially, achieved in China, and financial institutions have the autonomy to adjust floating rates based on the benchmark rates set by the central bank. Instead of frequent benchmark rate adjustments, he insisted, the PBOC should grant greater autonomy to financial institutions so that they can adapt interest rates to the latest market trends and product marketing needs.