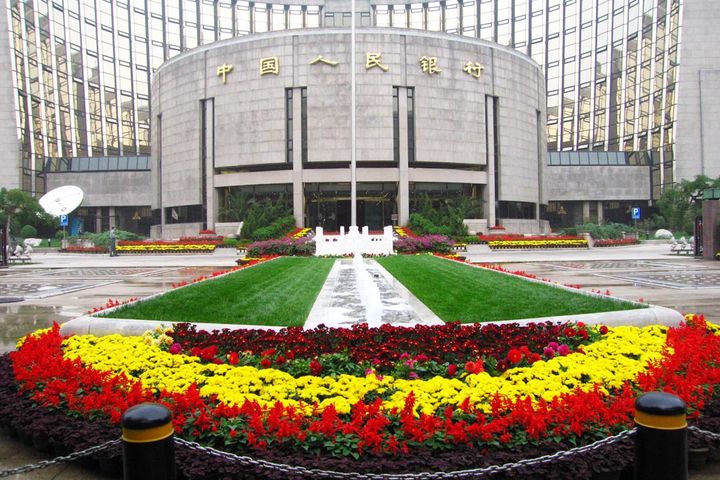 (Yicai Global) Feb. 18 -- The People's Bank of China should pay more attention to the impact of changes in bank loan interest rates and the liberalization of those rates, according to an official at the central bank.

PBOC has brought in many monetary policies since last year to maintain reasonable liquidity, Sun Guofeng, director of the central bank's monetary policy department, said on Feb. 15 in response to questions on whether interest rates were likely to fall this year. But it must better use its policies to encourage the integration of benchmark, deposit and loan rates, he added.

"Market interest rates are on the way down," Sun said. "Interest rates and yields in the bond market, for government and corporate bonds, are declining, and so are those for loans. Rates fell significantly in the last four months of last year, especially for lending to small and micro companies."

Both new yuan loans and private funding in January hit monthly highs, he added, discussing financial data that the central bank published the same day. Many market participants are now expecting the PBOC to roll out looser monetary policies based on the central bank's currency supply data -- also released on Feb. 15 -- he said.

China has sufficient liquidity in the financial system, but data for January and February -- even for the first quarter -- needs to be analyzed as a whole because of the Chinese New Year, Sun said, adding that it would be inappropriate to consider them separately. The Chinese New Year is a week-long national holiday that celebrates the beginning of the lunar calendar.

"New loans in January were similar to those in the same period of last year and match real economic demand, the figure was reasonable and not an indicator of strong stimulus policies," Sun said.

Monetary policies should be neither loose nor tight, and need to match the requirements of stable economic and price growth, he continued, saying overall liquidity should be moderate and improvements need to be made to credit structures to take into account external factors and growth objectives.