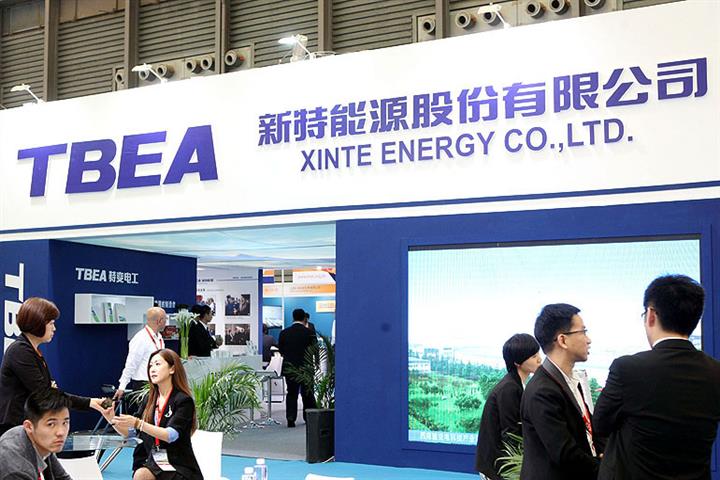 Shuangliang’s subsidiary in Baotou will buy 219,000 tons of polysilicon from units of Xinte, according to statements from the two firms and Xinte’s parent company TBEA. The deal, which will cover next year to 2030, may be worth about CNY58.5 billion, the Jiangyin-based buyer added. Prices will be negotiated on a monthly basis.

Silicon materials averaged CNY289,600 (USD43,065) a ton on July 6, according to the silicon industry division of the China Nonferrous Metals Industry Association.

Shuangliang broke ground on a CNY14 billion large-size monocrystalline silicon wafer plant in Inner Mongolia in February last year. The first phase of the project, with a designated annual capacity of 20 gigawatts, began production at the end of September. The plant will reach its full capacity of 40 GW by the end of this year, Shuangliang said yesterday.

Last April, Xinte won a long-term polycrystalline silicon order from photovoltaic wafer and module giant JA Solar for a total of 181,000 tons. Based on silicon market prices at that time, that contract was worth about CNY24.8 billion.

The sharp rise in photovoltaic product prices has motivated Xinte to expand its output capacity. The first phase of its new 200,000-ton polysilicon plant in Inner Mongolia is expected to go into operation in this half of the year. Xinte also revealed a plan in March for a secondary share listing in Shanghai, with the proceeds going to build another 200,000-ton polysilicon materials plant.