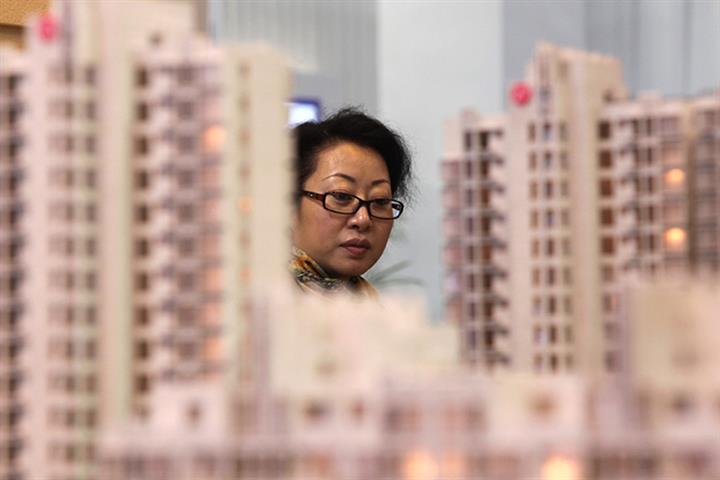 The five-year LPR for May has been cut by 15 basis points to 4.45 percent, the People’s Bank of China said today. The five-year LPR has only been lowered four times since August 2019, falling from 4.85 percent to 4.6 percent. The one-year LPR remains unchanged at 3.7 percent.

This follows a 20 bps cut in mortgage rates for first-time home buyers made last week, which means the lower borrowing limit for first properties has now been reduced by 35 bps to 4.25 percent. Lending rates of existing personal housing loans will also be lowered once the price adjustment date in the loans’ contracts is reached.

The move comes after China’s property sales plunged almost 47 percent in April from a year earlier, according to figures published by the National Bureau of Statistics earlier this month, amid outbreaks of Covid-19 in the country. New home loans slumped 25 percent in the four months ended April 30.

Personal housing loan rates in sought-after areas will now come down and this will lower the cost of homes needed as a necessity and also as an upgrade in living conditions, boosting demand for marketable housing, said Li Zhan, chief economist of the research department at China Merchants Fund.

Mortgage rates have been lowered considerably and local governments are also issuing their own supportive measures, such as reducing the proportion needed for downpayments, said Yan Yuejin, research director at the think tank of E-House China Research and Development Institute. However, income and expected income are also factors that constrain demand for house purchases.

“It's a further loosening of policy targeting the big first- and second-tier municipalities after the easing measures implemented in the smaller third- and fourth-tier ones,” said Ma Hong, a senior researcher at Zhixin Investment Research Institute. The weighted-average interest rate of personal housing loans will probably drop to between 5 percent and 5.25 percent by the end of the year from the 5.49 percent at the end of the first quarter, he added.