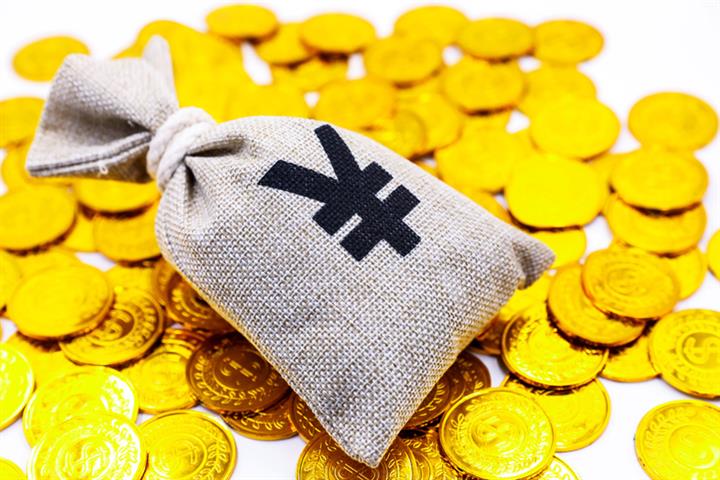 (Yicai Global) Nov. 3 -- The number of small loan firms in China has dropped by 400 over the first three quarters of the year because of the country’s new tight restrictions and fiercer competition.

China had 6,054 small lenders by the end of September, with a total loan balance of CNY907.6 billion (USD124.2 billion), down CNY34.7 billion (USD4.8 billion) from the end of last year, according to the latest data released by China’s central bank. The number of small loan companies plunged by 2,900 from the peak of 8,951 in 2015, the peak year for the business.

China began to regulate the online financing industry, including small lending, in 2017 due to various violations to prevent online financial risks. Small lenders should have a registered capital of no less than CNY1 billion (USD137 million) or at least CNY5 billion if they conduct cross-provincial operations, according to new regulations.