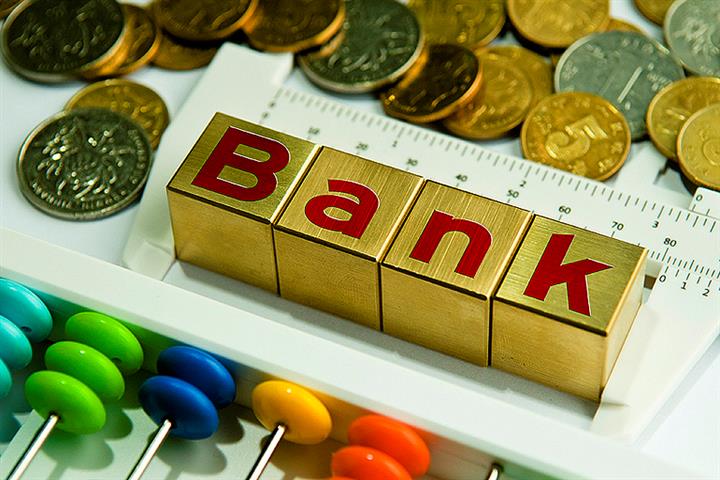 (Yicai Global) Jan. 12 -- Industrial Bank, a major Chinese commercial lender, and four other listed regional banks posted at least a 20 percent increase in profit for last year, boding well for earnings at others yet to report.

The banking industry as a whole is likely to show positive results after lending was stepped up in 2021 against the backdrop of China’s economic recovery, an analyst at a brokerage told Yicai Global. The contribution of intermediate income to revenue also jumped, while dud asset disposal continued to improve asset quality and boost operating performance, the person added.

New bank lending hit a record CNY19.95 trillion (USD3.13 trillion) in the 12 months ended Dec. 31, an increase of 1.6 percent on the previous year, according to data published by the People's Bank of China today.

Its non-performing loan balance was about CNY48.7 billion at the end of 2021, down almost CNY1 billion (USD157 million) from the start of the year. The Fuzhou-based bank’s bad loan ratio was 1.1 percent, down 0.15 percentage point, and its provision coverage ratio was 268.7 percent, up 49.9 points, in the same period.

Figures from the other banks showed net profit rose more than 20 percent, with Bank of Jiangsu leading with a 30.7 percent gain. Most also saw a decline in dud loans and an increase in provisions.

The better-than-expected earnings has pushed banking shares higher. The Wind Bank Index rose 4.6 percent in the first six trading days of the year ended yesterday, making the sector one of the top gainers.

With the pickup in the real estate financing environment, the market has better expectations for economic growth this year, Liao Zhiming, chief banking analyst at China Merchants Securities, told Yicai Global. Growth in the banking sector is expected to reach about 20 percent of that in 2019, he added.