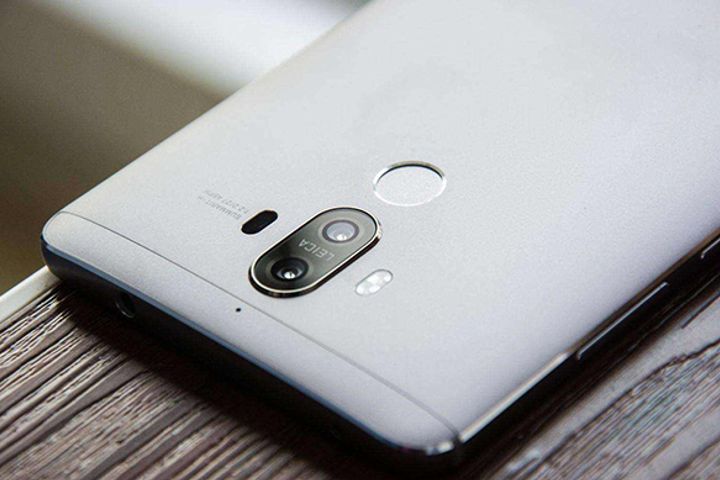 (Yicai Global) Jan. 29 -- Total shipments of Chinese smartphones declined for the first time last year, suggesting the domestic market is past its prime, according to market research agency Canalys.

Unit sales fell 4 percent to 459 million in 2017, Canalys said in a report, hampered by a 14 percent decline in the fourth quarter.

The world's largest smartphones market has reached a point of maturity, one insider believes. The average time consumers own a phone before trading up has increased over the years and now stands at 23 months, he said. When 5G networks go commercial, there will be a new wave of rapid growth, he added.

"We can expect a major market shake-up in China in 2018," said Hattie He, a research analyst with Canalys. "The leading players will make aggressive plans to maintain or grow their market share. There is little room left for the smaller vendors."

Xiaomi Inc., Oppo, Vivo and other Chinese phone makers took part in Qualcomm Inc.'s partners' conference on Jan. 26, where they said they plan to roll out 5G handsets as early as next year.