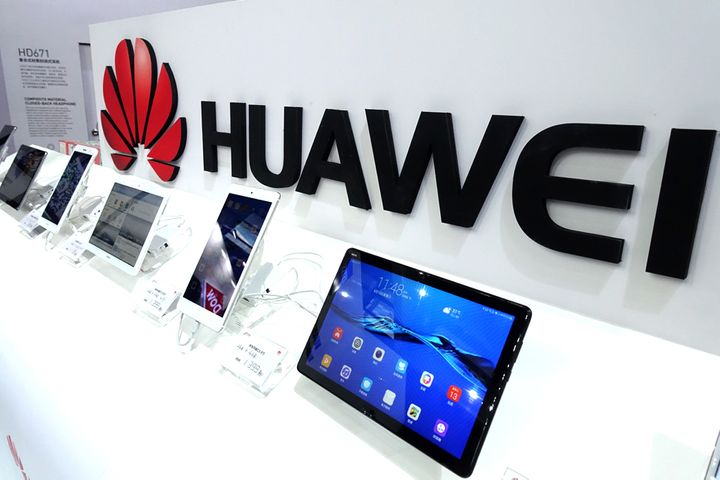 (Yicai Global) July 30 -- Huawei Technologies landed a 38.2 percent share of the Chinese smartphone sector in the second quarter, marking the highest achieved by an individual brand in eight years despite a 6 percent decline in shipments across the board, according to Canalys.

Huawei made a radical offline expansion in the period, "luring consumers from rival brands Oppo and Vivo, while unleashing a wave of marketing spend to support new channels and technologies," said Mo Jia, an analyst at Canalys.

The Shenzhen-based firm also put a larger focus on the domestic market due to trade tensions between China and the United States and the company's inclusion on the US Entity List, which subjects it to extra trade scrutiny, Canalys said. China shipments made up 64 percent of its total in 2013, the largest proportion in six years.

April through June was the ninth straight quarter that Chinese smartphone shipments fell, largely because consumers are upgrading less frequently and holding out for fifth-generation networks. Consumers will likely start switching to 5G handsets next year, according to Canalys.