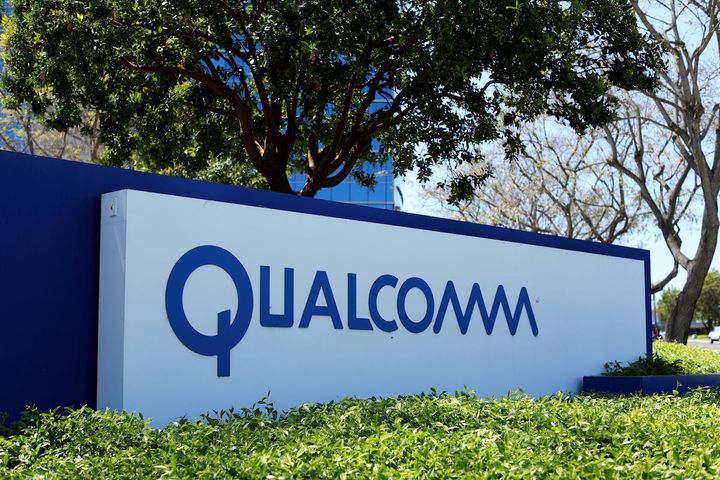 (Yicai Global) Jan. 26 -- Qualcomm Technologies Inc. has agreed a lucrative deal with four of its key customers in the Chinese market, despite the US chipmaker's ongoing disputes with Apple Inc. and Broadcom Ltd.

China represents the largest market for Qualcomm globally, accounting for 60 percent of turnover. The firm's annual earnings from the country are expected to reach USD8 billion in 2019, up from USD6 billion last year.

The four Chinese smartphone makers also voiced support for Qualcomm as it looks to fend off a hostile takeover from Broadcom, while also dealing with a legal suite from Apple.

For Xiaomi, Qualcomm also serves as a strategic shareholder. Its president Lin Bin highlighted the contribution of Qualcomm to the company's phones, saying "Each generation of Qualcomm's products represents an integration of technological innovation that cannot be worked out in only one or two years. If Qualcomm is acquired, we worry most about the possibility of no more groundbreaking products in the future."

Broadcom announced plans to take over Qualcomm for around USD100 billion in November last year despite protests from Qualcomm's board. The firm aims to proceed the with the deal, heaping pressure on the company's directors. Qualcomm will vote on the takeover at its annual shareholder meeting on March 6 and has advised all shareholders to oppose the transaction.

With the advent of 5G, the business scale of the serviceable available market in 2020 will reach USD150 billion, with core business for smartphones to reach USD32 billion, USD190 billion for data center business, and USD20 billion for RF front-end. The industrial chain, including the automotive, the Internet of Things security and mobile computing and networking, will have a business scale of USD77 billion, said Cristiano Amon, president of Qualcomm at the event.