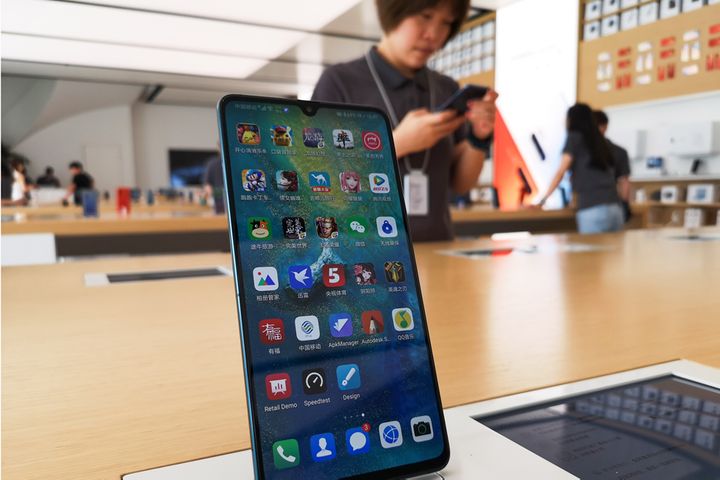 (Yicai Global) Feb. 7 -- China's smartphone shipments will continue to decline by about 30 percent annually in the first quarter of this year as the novel coronavirus outbreak weighs the market down, according to data consultancy IDC.

Shipments will crash by about 40 percent in January and February, but if the epidemic is control by March then the figures should regain some ground, especially in the second quarter and second half, the Massachusetts-based firm said yesterday, forecasting an annual dip of about 4 percent.

Smartphone shipments in the country by about 7.5 percent last year to 370 million.

Online sales will likely make up a larger portion of sales in the first half as people order on the web rather than head outdoors and risk catching the virus, IDC added, saying manufacturers that have had to stop production may also have to postpone their first-half product launches and adjust their mid- and long-term plans for new releases.

Consumers will also be more hesitant to buy because of the transition to fifth-generation phones, which IDC believes led to a 15.6 percent annual decrease in shipments to 86.2 million in the fourth quarter of 2019, the largest fall since the first three months of 2018.

The country's largest telecoms equipment maker Huawei Technologies remained the cream of the crop in the same period, corralling a 38.5 percent market share with sales tallying 33.1 million units, according to IDC. China's Vivo and Oppo followed in second and third, with Apple fourth and another Chinese manufacturer, Xiaomi, filling out the top five.

China shipped 9.3 million 5G handsets last year, with Huawei selling 73.6 percent of them. The average for a 5G device was around USD646, twice that of 4G phones.