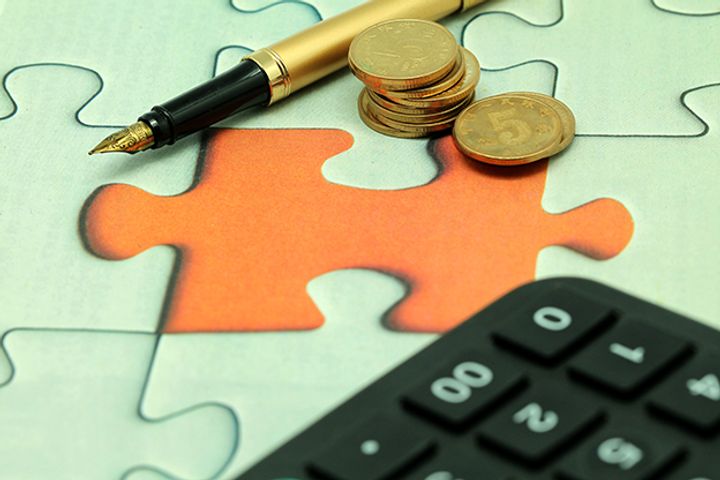 (Yicai Global) June 19 -- China's central bank has responded following the release of data showing that social financing halved in May, stating that fall was the result of strengthened policies to guard against market risks.

The People's Bank of China surprised observers last week when the institution revealed that social financing, a broad measure of credit and liquidity in the economy, plummeted 51 percent to CNY760.8 billion (USD118.1 billion) in May from CNY1.6 trillion the month before. The fall came despite stable liquidity in the country with M2 broad money supply rising 8.3 percent for May compared with last year.

The fall in social financing is the gradual result of the central bank's strengthened regulations and deleveraging policies, a PBOC official said in a statement, adding that other drivers include a slight decrease in bond market funding and a reduction in off-balance-sheet financing such as entrusted loans and undiscounted banker's acceptances.

China's liquidity within the banking system remains reasonable, the official said, adding that moderate and prudent monetary policies have proven to be effective. The country's market interest rate is basically steady, while overall costs associated with social financing remain stable with a slight decrease. The financial sector is offering powerful support to the real economy, playing a key role in serving the real economy and preventing financial risks, the official added.

Given factors like seasonal fluctuations and asset securitization, total social financing has been growing at a stable rate since the turn of the year. The steady pace of increase allows for a reduction in idle funds, as part of efforts to achieve deleveraging in an orderly manner.

In response to a recent increase in the number of substantial breaches in the bond market, the official said that associated risks are under control overall. Bond issue financing has been on the rise since the start of the year on an annual basis, while the market interest rate declined on the whole. Despite acknowledging some substantial breaches, the official dismissed them as mostly isolated incidents.

China has some CNY66.3 billion in outstanding debts due to defaults on corporate credit bonds as of the end of May, representing a little less than 0.4 percent of the overall balance.