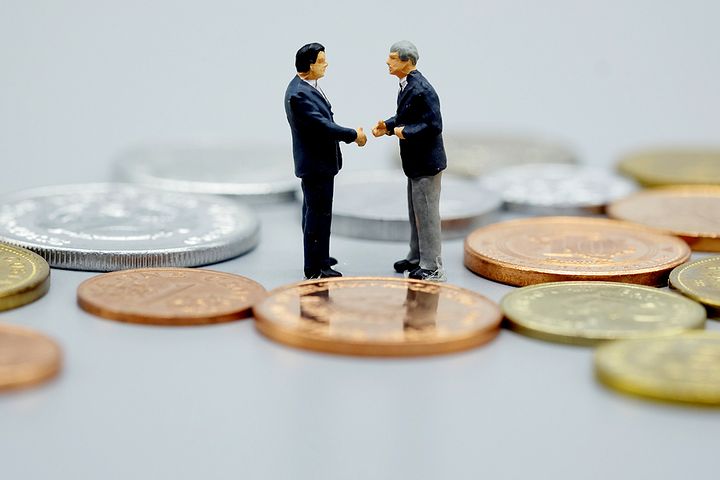 (Yicai Global) Jan. 16 -- China's total social financing, a broad gauge of credit and liquidity in the economy, climbed about 14 percent to CNY25.6 trillion (USD3.7 trillion) last year. That was CNY3.08 trillion more than in 2018.

The government introduced TSF, or non-governmental financing, in 2011 to better measure liquidity rather than just relying on money supply figures. It has helped the leadership supervise fundraising, with the government expanding liquidity in the real economy last year against a backdrop of slowing global growth.